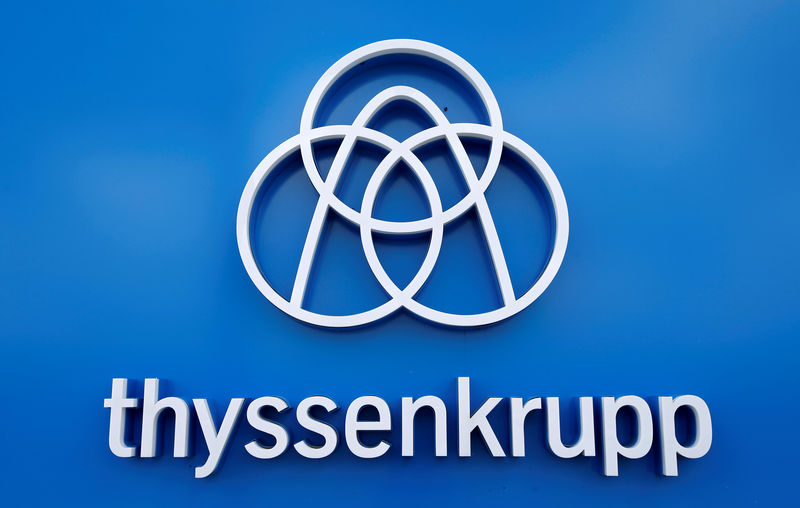 FRANKFURT (Reuters) – Thyssenkrupp (DE:) on Wednesday said it planned to cut 640 jobs at its struggling System Engineering unit, which it put under review earlier this year.

System Engineering, which makes assembly lines for the car, aerospace and battery industries, was one of three underperforming divisions the group has said needed major restructuring.

“Overall we believe in the future of our automotive engineering business,” Karsten Kroos, head of Thyssenkrupp’s automotive supply business, said. “However, clear cuts and changes are necessary now to make the business competitive and profitable again.”

The cuts, which represent about 13% of the division’s total staff, will be made in Germany, where System Engineering operates eight sites. The announcement comes a day ahead of Thyssenkrupp’s annual press conference.

Automotive customers, which have been hit by a global car industry downturn, are Thyssenkrupp’s biggest customer group and accounted for about 12 billion euros ($13.3 billion), or 28%, of its total sales in the last financial year.

Thyssenkrupp said it would stop unprofitable business activities at System Engineering while strengthening growth areas, for example electric mobility, resulting in about 100 new jobs over the next two business years.