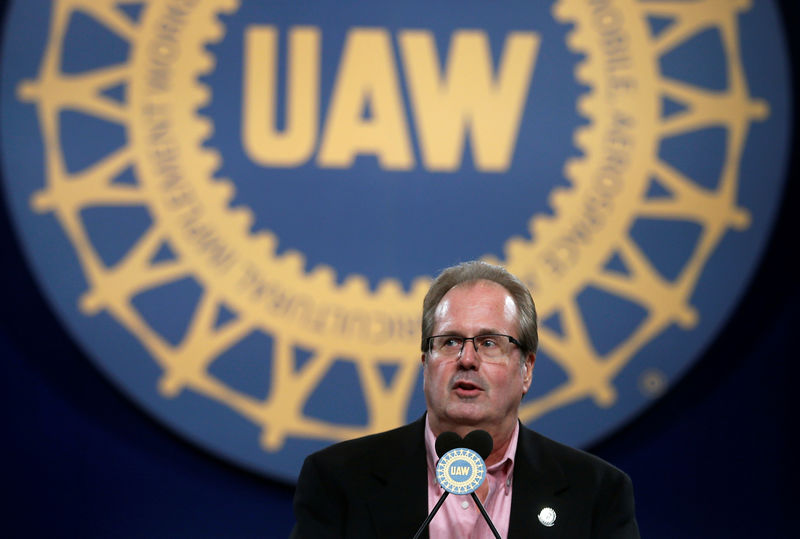 Jones’ lawyer Bruce Maffeo told the Detroit News that the union president had decided to resign effective immediately. Maffeo did not respond to repeated requests from Reuters, and a UAW spokesman said he could not confirm the resignation. The decision came hours after the union filed charges under its bylaws against Jones in a move that could have led to his removal from office.