Home
Stocks
Upgrade: Kathie Lee Gifford was ‘dying of loneliness.’ Here’s what she did to fix it — and it could be worth a shot for you too
Prev Article Next Article 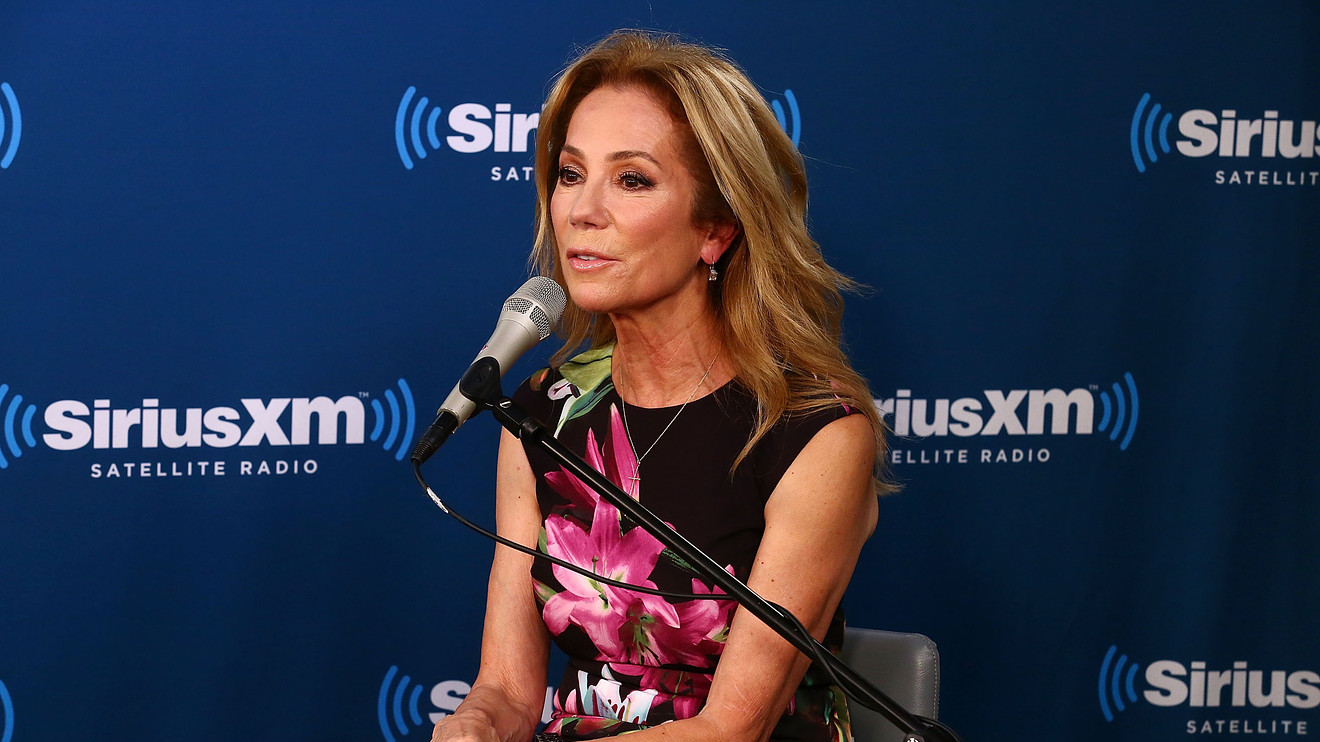 Today is a new day for Kathie Lee Gifford.

From the outside, the former “Today” show host (she left earlier this year) seemed to have a life that many wanted, including a successful career and two children who’d recently got engaged. But in recent years, she’s endured her share of losses: Her husband, Frank Gifford, died in 2015 in their shared home in Connecticut, her mom died, and her adult children had left home.

“That huge beautiful memory-filled home was like a morgue to me,” Gifford told the The Tennessean in an interview. So she recently moved to Franklin, Tenn., — a city about 20 miles south of Nashville.

She’s not alone in feeling lonely. One in three older adults feels lonely, according to a survey released this year of 2,000 adults aged 50 to 80 by the University of Michigan. Specifically, 34% said they felt a lack of companionship (26% sometimes and 8% often) and 27% said they felt isolated from others (22% sometimes and 5% often).

For older adults, a number of factors contribute to these high rates of loneliness: “Their loved ones may no longer be with them. Some may move, some may pass. What’s more, ways they interacted with others (work, parents of their children’s friends) may not be a part of their life anymore,” says psychologist Elizabeth Lombardo, author of “Better Than Perfect: 7 Strategies to Crush Your Inner Critic and Create a Life You Love.”

And for some people, a move may be just what the doctor ordered. Indeed, experts say a move can help curb loneliness — if done right.

“Moving to a new town can help with this [loneliness] by [spurring you to be] proactive with meeting new people,” says Lombardo, who recommends you join a new club or organization or volunteer to meet new people in town. “Many people are feeling lonely. Don’t wait for others to approach you. Be proactive. Ask a new neighbor out to lunch or someone you meet at the gym to grab a smoothie after class,” she advises.

It also may be that moving to a new town puts you in close contact with more people with similar interests to you than those who live in your current location. So if politics are important to you, you may want to move to a location with more liberals or conservatives (this map can help). And you can use MarketWatch’s interactive retirement tool to select things that are important to your lifestyle, and it will show you places where you might like to live.

Gifford hints that people with similar interests helped her love Tennessee. In the Tennessean interview, she said that she wanted to pursue more songwriting, directing, acting and other things. “Even if you’re just having a dinner party there, invariably people end up at your piano or taking your guitar off the wall, and next thing you know, you’ve written a song and you’re in the studio the next week doing a demo,” she told People magazine. (Meanwhile, of the Northeast, she told People magazine earlier this year: “There’s nothing really keeping me in this part of the country anymore except for my job.”)

Moving may also alleviate some of your financial stresses, so you have more money to go out and do things that might help you meet people. Here is a list of cities where your Social Security check alone can likely fund your lifestyle (Lee Gifford is onto something with a move to Tennessee — though for her it probably wasn’t money driven).

Of course, moving is not a panacea for loneliness. Some people move and end up feeling just as lonely — or more. So do it strategically if you want to do it.

“When moving to alleviate loneliness, search out options where there are community events: group travel, meals, activities. And make sure those are of interest to you,” says Lombardo. “A great idea is to ‘test drive’ the community. Spend a season or a few months in a rental situation to see if the community and people are a good fit for you.”

Whatever you decide, moving is worth a consideration — it could change your life. As Gifford’s co-star Hoda Kotb said of Gifford’s move: “Kathie Lee is proof to everybody that it’s not too late.”