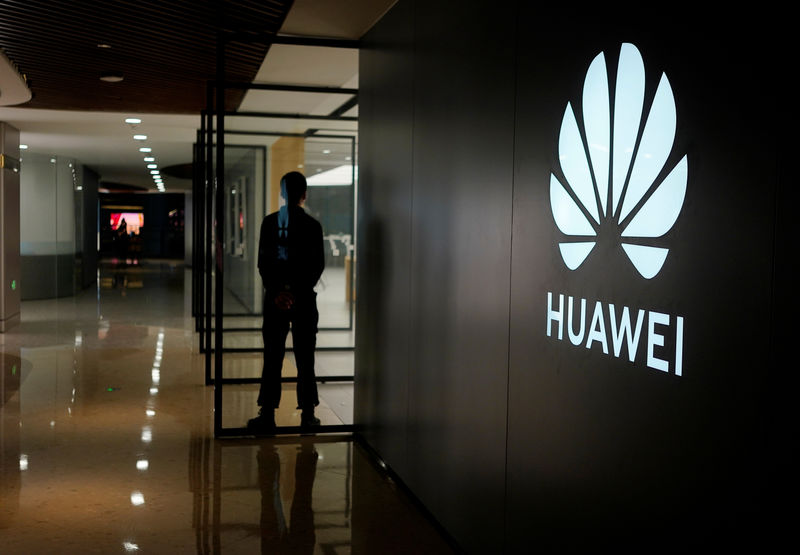 In a letter on Thursday to President Donald Trump, the senators said the administration should halt issuing licenses until the administration provides Congress “a report outlining specific criteria for determining whether or not the approval of any license poses a national security threat.”

The Trump administration on Wednesday said it had begun issuing licenses to allow some suppliers to restart sales to the Chinese telecoms giant after it was placed on a trade blacklist because of national security concerns six months ago.

A U.S. official said on Wednesday that of roughly 300 license requests, about half have been processed, with roughly half of those – or one-quarter – approved and another quarter have received notices of intent to deny.

The letter, which was signed by Senate Democratic Leader Chuck Schumer and Republican Senator Tom Cotton and provided to Reuters, demands congressional leaders “be notified prior to the issuance of any licenses to U.S. firms to sell components to Huawei and its affiliates.”

“The Department is issuing these narrow licenses to authorize limited and specific activities which do not pose a significant risk to the national security or foreign policy interests of the United States,” the Commerce Department said in a statement on Wednesday. It did not immediately comment on the senators’ letter.

The license approvals came after the Department renewed the so-called temporary general license for the company for a third time on Monday, extending permission for Huawei to engage in limited transactions to assist U.S. rural network operators.

The Trump administration put Huawei on a trade blacklist, citing national security concerns, in May after trade talks with China broke down. Companies on the list are not allowed to receive shipments of U.S. goods without a special license from the Commerce Department.

The Federal Communications Commission plans to vote on Friday to designate Huawei and ZTE (HK:) Corp (SZ:) national security risks, barring U.S. rural carriers from tapping an $8.5 billion government fund to purchase equipment or services from them. The FCC also plans to propose requiring those carriers to remove and replace equipment from such designated companies.