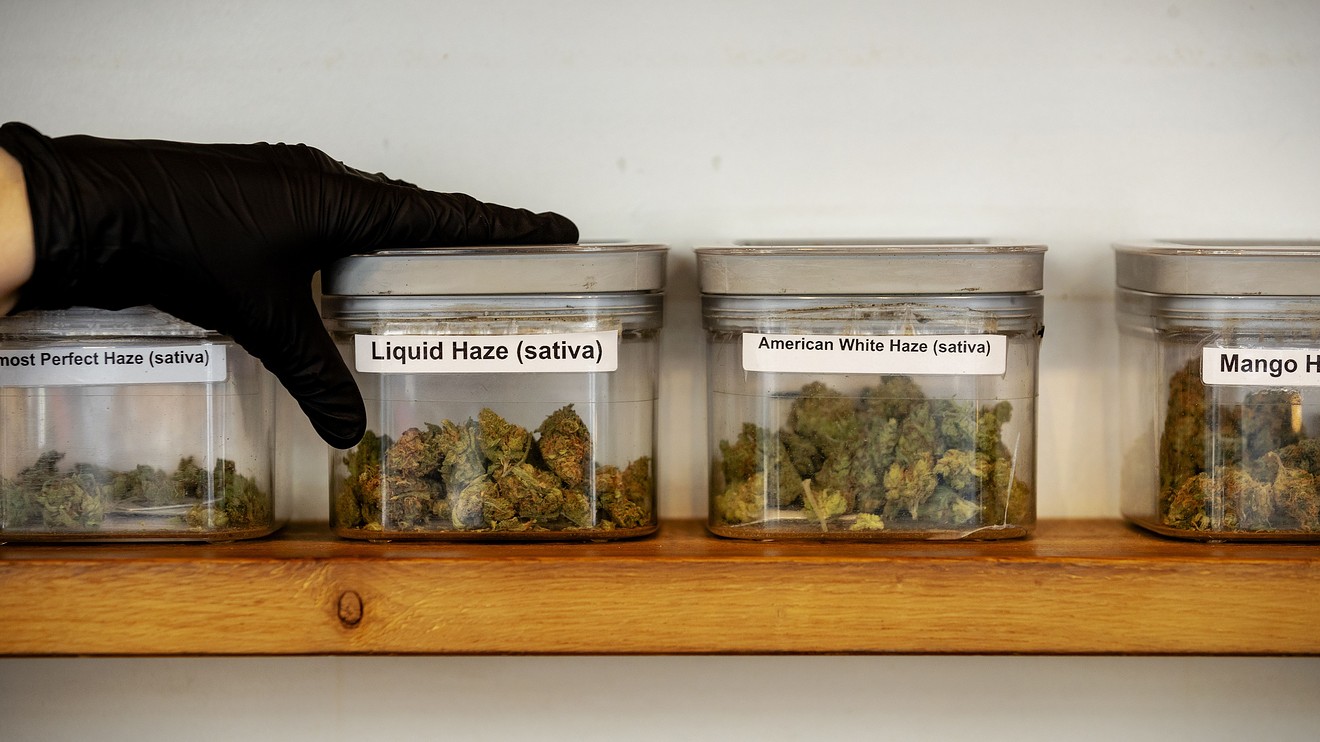 Cannabis stocks rallied across the board Thursday, as investors returned to the beaten-down-sector with a fresh enthusiasm, following a historic House vote in favor of a bill that would lift the federal ban on weed.

The three biggest Canadian licensed producers – Canopy Growth, Cronos Group and Aurora Cannabis – soared more than 10%. And the ETFMG Alternative Harvest ETF MJ, +9.92% was up more than 6%, with 32 of its 36 components trading higher.

The move came even as the sponsors of the bill cautioned that the Senate was unlikely to take it up any time soon. The bill, which was introduced by House Judiciary Committee Chairman Jerrold Nadler, a New York Democrat, passed Wednesday by a 24-10 vote in favor. It includes provisions to expunge past criminal records and would introduce a 5% cannabis sales tax.

For more on the bill and vote, read now: House panel passes bill that aims to legalize marijuana, but top Democrat concedes ‘Senate will take its own time’

“The vote was mostly symbolic and is just the first step toward full legalization,” said Jason Wilson, banking and cannabis expert at the ETF. “But legalization will come eventually and there’s still a lot of money on sidelines looking to get into the space.”

The news ignited a rally on Wednesday, that comes after months of selling by investors disappointed at the slower-than-expected rollout of the Canadian legal market and continued disappointing company earnings. Canada’s woes are mostly blamed on the shortage of retail stores that has allowed the black market to flourish, a problem also cited by U.S. companies.

See now: One year on, Canada’s legal cannabis market is down but not out

The sector still lacks the support of institutional investors, said Wilson, even in Canada where access to capital markets is difficult and expensive. Retail investors that got burned swiftly dumped their positions in cannabis, much as early investors in the dot.com boom of the 2000s fled for the exits, he said.

“People were investing in companies with a fully funded business plan, but no particular expertise with cannabis and there was no real infrastructure,” he said. “All of that had to be created.”

One problem is that consumers want better products than the flower and oil that are all that was available during the first year of legalization, dubbed Cannabis 1.0. The second phase, Cannabis 2.0, will allow companies to offer edibles and other derivatives, but those will not be available until about February, because companies have to register with Health Canada and give 60 days notice.

Wilson is expecting the next phase will mean consolidation as weaker players fail or are bought out in fire sales. Many companies are suffering from cash burn and are scaling back previously agreed deals and cutting costs.

See: All the excuses cannabis companies are making for an ugly crop of earnings

“But companies that are well-capitalized, that have real assets and international operations will survive,” he said. Mexico is expected to legalize cannabis for adult use in 2020 and European countries are starting to embrace the substance and create regulatory frameworks.

In company news, Canopy Growth CGC, +20.24% WEED, +17.54%  said it intends to vigorously defend itself against lawsuits that allege securities fraud and misleading statements. The company said it is aware of yet-to-be certified class-action suites.

“The company believes it has conducted itself in accordance with all relevant securities laws, and that the claims are without merit,” Canopy said in a statement, without providing further detail.

Law firm Pomerantz LLP said Wednesday it was investigating claims on behalf of Canopy investors relating to concerns about the company and certain of its officers and/or directors regarding possible securities fraud and other unlawful business practices. It cited the company’s weaker-than-expected second-quarter earnings that sent the stock sharply lower, and said one analyst described those numbers as “astounding.”

Green Thumb Industries GTBIF, +5.19%  was up 3%, after it reported higher-than-expected revenue, offsetting a wider-than-expected loss. Alliance Global Partners analyst Aaron Grey said the company’s strong quarter “demonstrates its ability to execute its strategic growth plan, with management proving to be strong stewards of capital and positioning the company for profitable growth going forward, in our opinion, with a focus on markets management believes it has a strategic advantage.” He reiterated his buy rating on the stock and C$23 ($17.3) price target.

Additional reporting by Max A. Cherney and Victor Reklaitis