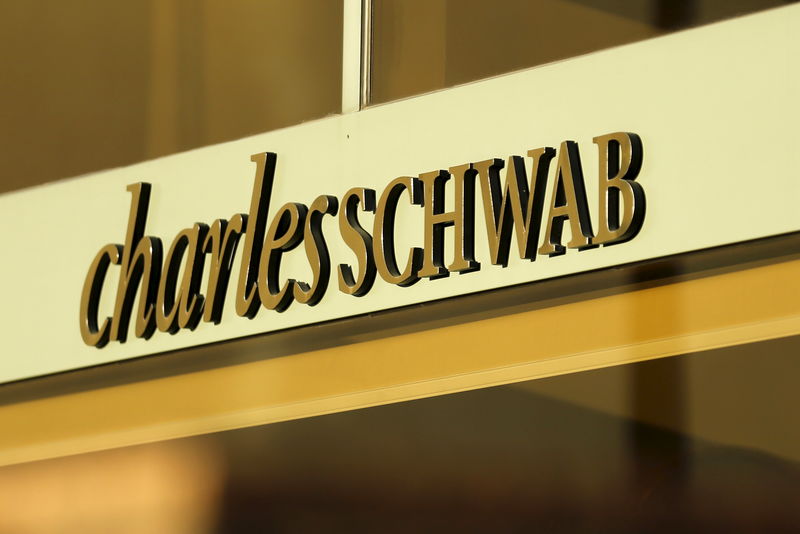 (Reuters) – Charles Schwab Corp (N:), the largest U.S. discount brokerage, is in talks to buy smaller rival TD Ameritrade (O:) and a deal could be announced as early as Thursday, CNBC reported, citing a source familiar with the matter.

Both companies did not immediately respond to Reuters’ requests for comment.

A deal between Charles Schwab and TD Ameritrade could be seen as a strategic response to recent disruption in the industry.

Last month, Charles Schwab said it was eliminating commissions for online trading of stocks, ETFs and options listed on U.S. or Canadian exchanges, a move that was quickly followed by other players, including Fidelity Investments, E*Trade Financial (O:) and TD Ameritrade.

If the deal goes through, Charles Schwab and TD Ameritrade would have combined assets of $5 trillion.