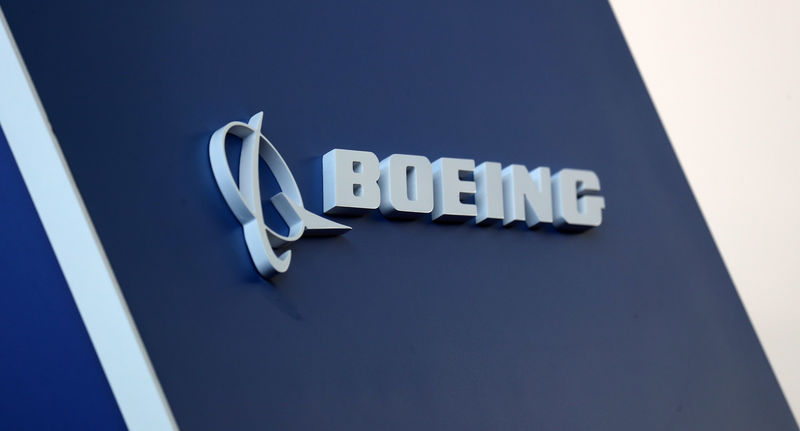 BRASILIA (Reuters) – A Chinese antitrust regulator has approved Boeing Co’s (N:) deal to buy a controlling stake in the commercial jet division of Brazilian planemaker Embraer (SA:), according to a statement on the regulator’s website.

The Boeing-Embraer deal appears on a list dated Nov. 19 of transactions “approved unconditionally” that is posted to the website of the Chinese State Administration for Market Regulation’s anti-monopoly department.

The document gives no further details, only saying that the case was adjudicated 10 days earlier on Nov. 9.

Boeing, the world’s largest planemaker, has been seeking to finalize its purchase of 80% of Embraer’s commercial jet division in a bid to compete with Europe’s Airbus (PA:) in the market for planes with fewer than 150 seats.

China’s approval comes as EU regulators have delayed a decision until both companies provide additional documents, which Embraer has said it is trying to do as soon as possible.

The companies originally said they expected to close the deal this year.