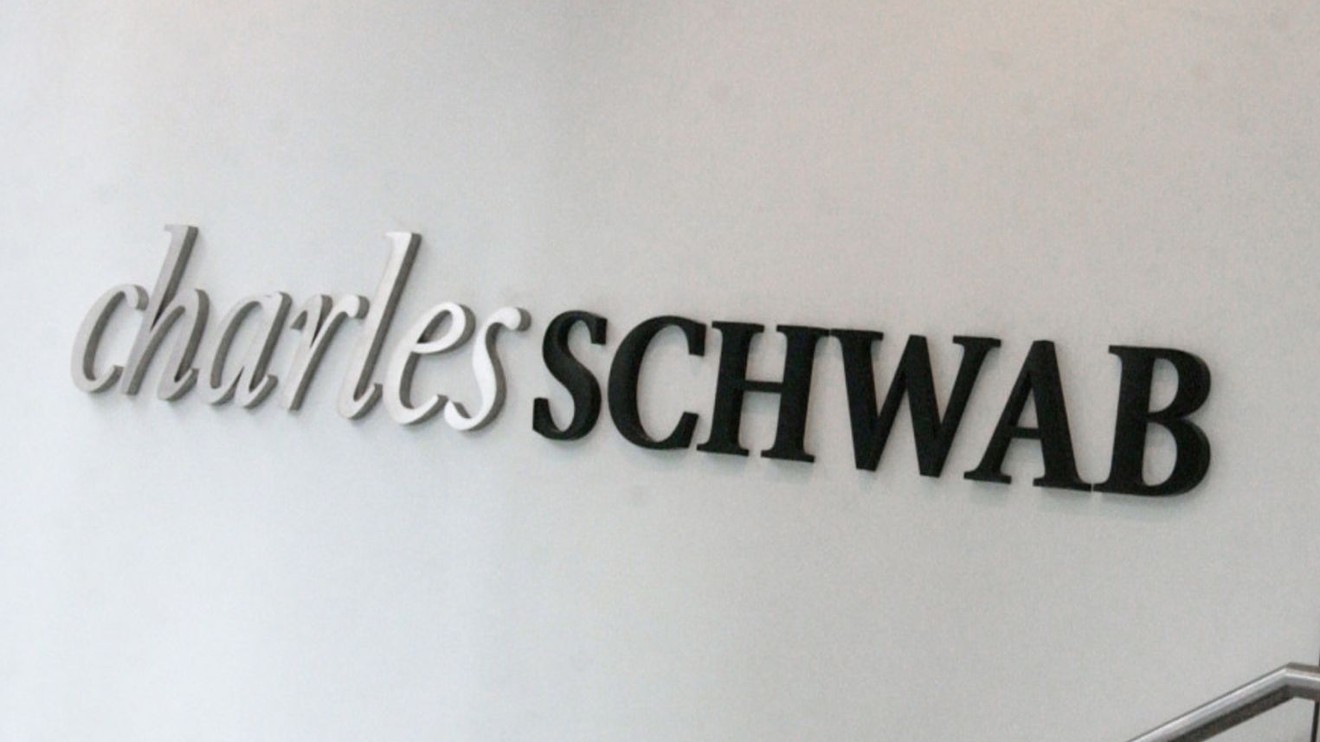 U.S. brokers that rely on the discount-trading business model are in play, following Charles Schwab’s recent disruptive move to do away with most commissions for online stock trades.

It might be helpful for investors to see which investment banks and broker-dealers have been the best financial performers in recent years. That information is below, based on a screen of data provided by FactSet.

Another smaller online competitor to Schwab that might have been an acquisition target is E-Trade Financial ETFC, -8.43%, whose stock was down as much as 10% early Thursday.

A screen of U.S. companies categorized by FactSet as “Investment Banks/Brokers” yields a list of 44 companies. This excludes a large part of the industry.

Investment-banking giants Goldman Sachs GS, +0.37%  and Morgan Stanley MS, -0.16% are on the list. The list also excludes asset managers and life insurance companies, many of which provide investment management and brokerage services to their customers.

For Schwab, TD Ameritrade and E-Trade, low commissions are nothing new, although Schwab’s recent push to eliminate most online commissions has pushed the entire industry in that direction. These three companies have relied heavily on interest income from deposits that their brokerage customers place in their subsidiary banks. A change in Federal Reserve policy leading to three recent cuts in the federal funds rate has put pressure on this profit center.

All that said, the industry is in flux with the interest-rate challenge, much lower commission revenue, the requirement for very expensive investments in technology and M&A activity. So how can we gauge the group’s performance?

One way is to look at their returns on invested capital (ROIC) over the past five full years. FactSet defines ROIC as a company’s net income divided by total invested capital (total shareholders’ equity and long-term debt). The idea of ROIC is to measure how efficiently a company’s managers use the money they have raised.

We pared the list of 44 companies to 25 with market capitalizations of at least $500 million and for which five full fiscal years of ROIC data were available.

Here they are, sorted by average ROIC over the past five full fiscal years:

You can click on the tickers for more about each company, including business profiles, which vary widely.

Leaving the list in the same order, here’s a summary of sell-side analysts’ opinions of the stocks. Price targets and closing prices are as of Nov. 20, which means they are outdated for Schwab and TD Ameritrade, at least.