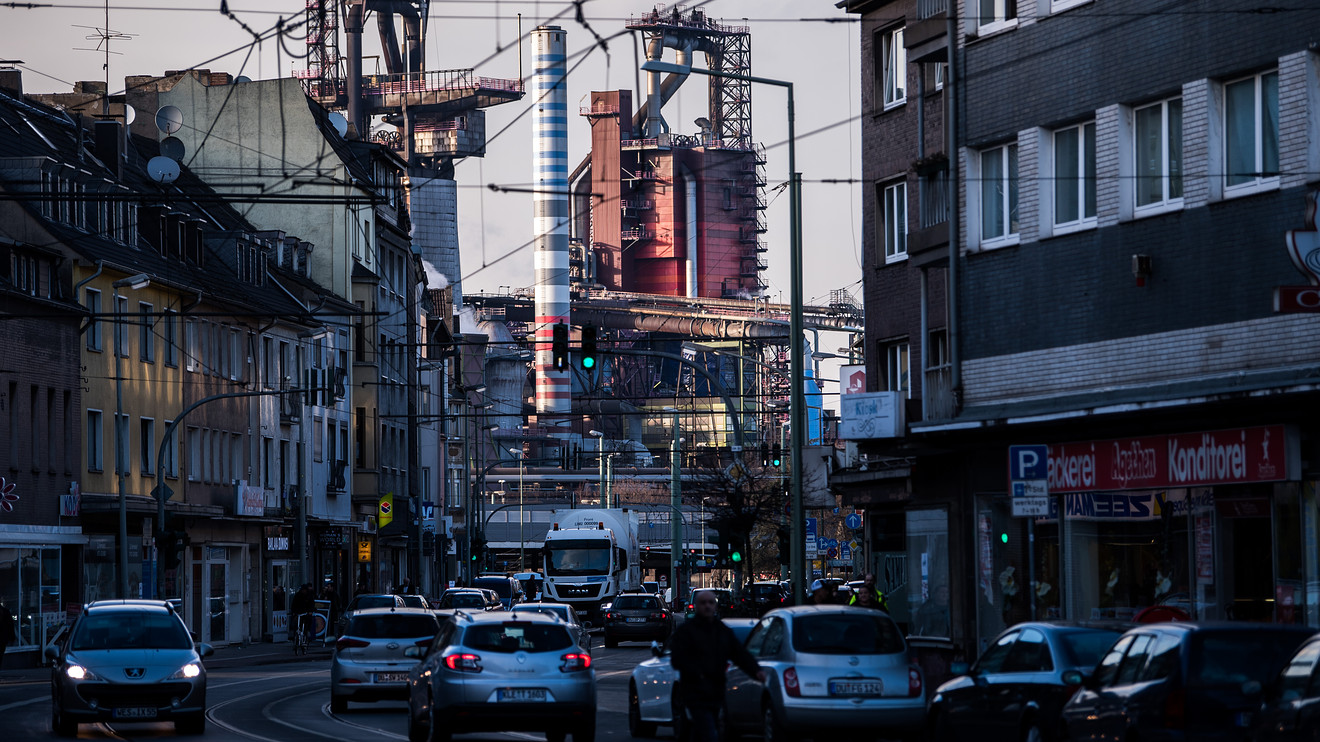 Thyssenkrupp AG said Thursday that net loss for its fiscal year 2019 widened and that it expects a bigger loss next fiscal year due to restructuring costs.

The company, which makes steel, elevators and auto components, said its adjusted earnings before interest and taxes fell to EUR802 million from EUR1.44 billion in its previous financial year.

“The performance of many of our businesses is not satisfying,” Chief Executive Martina Merz said, adding that needed structural improvements and restructuring measures hadn’t been implemented with the necessary consequence.

The company is currently reviewing its divisions, including the divestment of the elevator-technology unit either in an IPO or a sale to create “financial leeway,” and it said it expects a decision in the first quarter of next year.

Thyssenkrupp’s industrial-solution unit will see an operational turnaround, the company said, noting that it sees development options with partners or “under a new roof.”

As announced Wednesday, the company’s system-engineering division is also facing restructuring, which includes around 640 job reductions. Additionally, the company is adjusting its management structure and cutting staff at its headquarters to around 430 from around 800.

However, the measures won’t come into full effect soon, the company said, adding that together with a currently weak economy it won’t achieve the fiscal 2021 mid-term targets that it set in August 2018.

Also due to its weak operating performance and the financial situation, the company said its board will propose to not pay a dividend for the 2019 fiscal year.

The company issued guidance for its next fiscal year, saying it was “generally cautious”, because of economic and geopolitical uncertainties and only limited visibility. It expects adjusted EBIT to be at the prior-year level, free cash flow before M&A below the prior-year level and a significantly higher net loss than in the previous year.