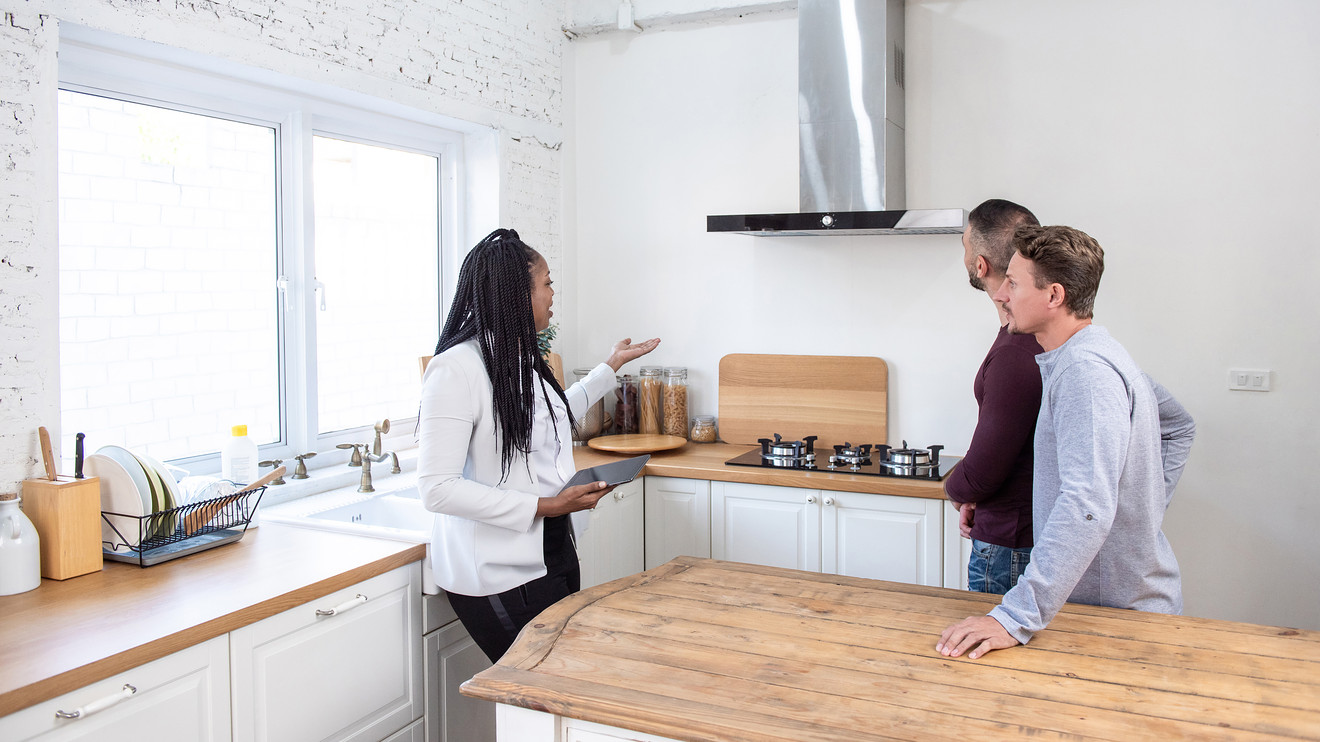 The numbers: Sales of previously-owned homes rose 1.9% in October — the latest housing statistic to demonstrate the upward lift low mortgage rates have provided to the U.S. real-estate market.

Existing-home sales occurred at a 5.46 million seasonally-adjusted annual pace in October, up from a 5.38 million rate in September, the National Association of Realtors said Thursday. On a year-over-year basis, overall sales were up 4.6%.

Economists polled by MarketWatch had expected the average annual rate of existing-home sales to increase slightly more to 5.47 million.

What happened: The median sales price ticked up 6.2% over the past year to $270,900, as prices increased across all parts of the country. Unsold inventory was at a 3.9-month supply, down from 4.1 months in September and 4.3 months a year ago. Nearly half (46%) of homes sold in October were on the market for less than a month.

Sales volume varied from region to region, the National Association of Realtors reported. Sales rose in the Midwest and the South, but fell in the more expensive regions of the Northeast and the West.

Big picture: Low financing costs and the ongoing strength of the economy continue to buoy the housing market. “Historically-low interest rates, continuing job expansion, higher weekly earnings and low mortgage rates are undoubtedly contributing to these higher numbers,” said Lawrence Yun, chief economist for the National Association of Realtors. “We will likely continue to see sales climb as long as potential buyers are presented with an adequate supply of inventory.”

But having an adequate inventory of homes isn’t a given. The supply of homes for sale continues to fall well short of demand, leading to higher prices across most of the country. Indeed, the affordability crisis has become so acute that it has attracted the attention of the candidates running for the Democratic presidential nomination.

However, the low mortgage rates that have brought more buyers into the housing market have also attracted home builders, who have ramped up construction activity in recent months.