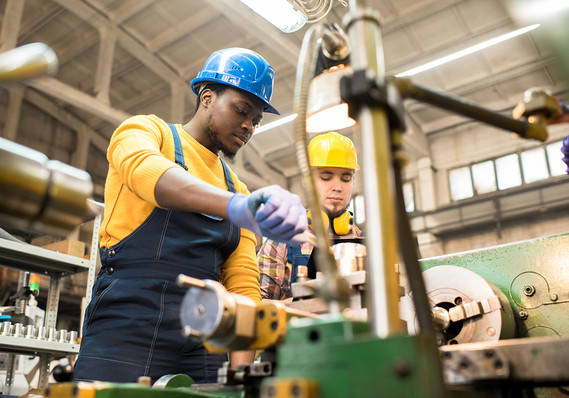 The U.S. economy is still churning out enough goods and services to keep the economy expanding for a record 11th straight year, but growth has softened since the summer.

The numbers: Economic growth in the U.S. has softened considerably since the end of the summer, according to an index that measures the nation’s economic health.

The leading economic index fell 0.1% in October to mark the third straight decline, the Conference Board said Thursday.

What happened: The decline last month stemmed mostly from higher applications for unemployment benefits, weaker orders for manufactured goods, and the number of hours employees work.

The LEI is a weighted gauge of 10 indicators designed to signal business-cycle peaks and valleys.

Big picture: The U.S. economy slowed during the summer and fall largely due to worries over the trade fight with China. Farmers and manufacturers have been particularly hard hit while anxious corporate chieftains have been more reluctant to hire, spend and invest.

What’s kept the economy going is strong consumer spending, the byproduct of the best labor market in decades. The U.S. is unlikely to grow much faster until trade tensions with China are either reduced or resolved.

What they are saying?: “Taken together, the LEI suggests that the economy will end the year on a weak note, at just below 2 percent growth,” said Ataman Ozyildirim, economist at the board.