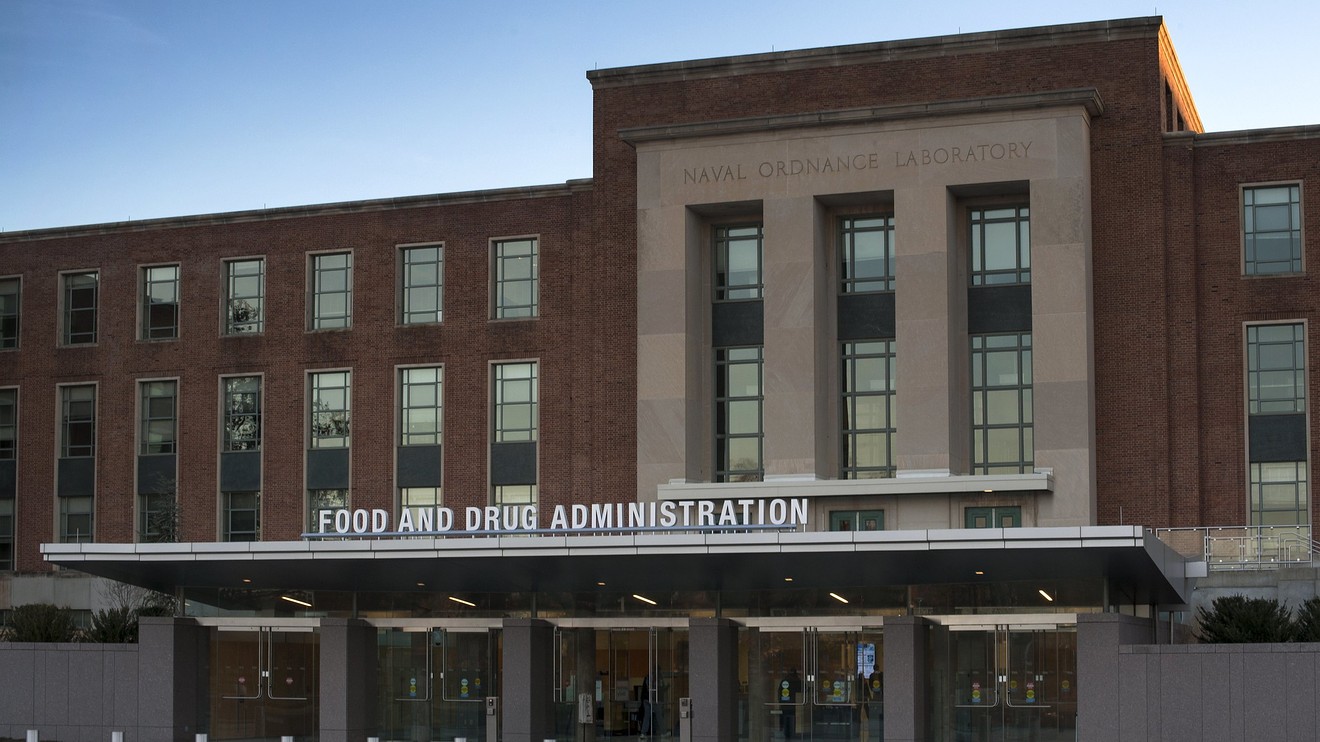 Dr. Stephen Hahn, President Donald Trump’s nominee for commissioner of the Food and Drug Administration, on Wednesday told members of Congress he believes “aggressive action” is needed on vaping yet declined to say whether he supports a flavor ban.

Hahn, a radiation oncologist who is now CEO of the University of Texas M.D. Anderson Cancer Center in Houston, would replace Dr. Scott Gottlieb, who resigned in March.

Read: These charts show the shocking number of high school and college students who vape

He sought to reassure senators during a Senate Committee on Health, Education, Labor and Pensions confirmation hearing that his decisions as FDA commissioner would be based on “data and science congruent with the law,” in response to questions about whether he would oppose the Trump administration on issues relating to vaping. He said he has not discussed the flavor ban with President Trump.

How will he handle the vaping crisis?

Hahn pointed to his background as an oncologist. “I have seen the ravages of tobacco-related cancers,” he said. “This is an important, urgent crisis in this country.”

However, in response to questions from Sen. Patty Murray (D-Wash.), Hahn did not directly say whether he supports a flavor ban. “Is failing to implement a flavor ban … consistent with your focus on science and data?” she asked.

“I look forward to hearing all of the data associated with this as a scientist and a researcher and a doctor. Seeing all the data and the complete set of data is important,” he responded.

Earlier this week, the Washington Post reported that the Trump administration had reversed his stance on banning most vaping flavors, which are criticized as intentionally being targeted toward teens and young adults. President Trump later said he plans to hold a meeting this Friday on e-cigarette use among teens.

What’s next for patients in need of treatment for pain?

In response to the opioid epidemic, Hahn called for a “comprehensive holistic approach” to pain management that includes boosting approvals of non-opioid products that treat pain.

At M.D. Anderson, physicians consider opioids, behavioral therapies and medical devices to help cancer patients manage pain, he said. “We have to balance the relief of suffering with preventing as much as possible misuse and addiction.”

Is running an academic medical center similar to running a government agency?

In Hahn’s opinion, yes. Both are “big complex, public-health-driven, research-driven organizations,” he said. M.D. Anderson, which employs about 21,000, is affiliated with the University of Texas System. The FDA has about 17,000 workers.

There have been concerns raised in media reports about Hahn’s lack of experience working in the federal government. The majority of his professional experience has been running radiation oncology departments at academic medical centers, including the University of Pennsylvania, for nearly two decades. He is also a clinical trial investigator. Gottlieb, in comparison, had worked at the FDA and the Centers for Medicare and Medicaid Services before being named FDA commissioner.

That said, five former commissioners have come out in support of Hahn. So has AdvaMed, the leading trade group for the medical-device industry.

What’s his view on cannabis?

The 2018 FDA approval of GW Pharmaceuticals’ GWPH, +0.56% Epidiolex, a cannabinoid-based seizure treatment for some children with two rare forms of the disorder, has led to growing interest among medical researchers who want to study the plant.

However, some researchers say they are stymied because marijuana is illegal at the federal level, even if it is legal in states like Nevada where they work, according to Sen. Jacky Rosen (D-Nev.). The GW approval “tells us there is a pathway for medical products,” Hahn said. “But there are some open, unanswered questions that have to be filled by research.”

What’s his thinking on modernizing the FDA approval process?

Hahn, a clinical trialist, said he is interested in reconsidering what endpoints are used in clinical trials and discovering new ways to expedite the product-approval process, with the understanding that “those approaches are validated” and the current gold standard of the product review process is upheld.

“In the new era where science is moving so quickly, the agency should be more efficient, and we should have more agility,” Hahn said.