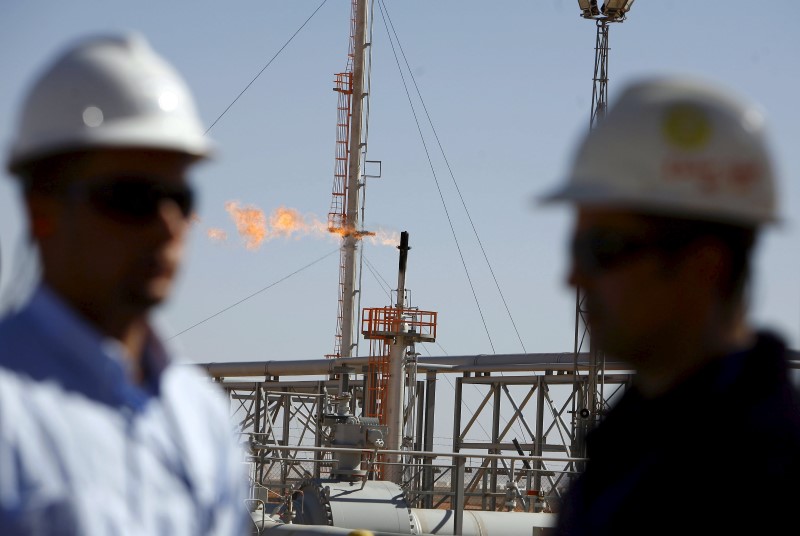 By Svea Herbst-Bayliss and David French

NEW YORK (Reuters) – Firefly Value Partners on Thursday asked Gulfport Energy for a seat on its board and criticized the “half-measures” which the U.S. gas exploration and production company is taking to improve its financial performance.

On Monday, Oklahoma City-based Gulfport announced job cuts, board changes and an end to its share buyback program to focus on debt repurchases, to help reverse a more than 65% slide in its share price over the last 12 months.

But Monday’s proposals failed to captivate investors who pushed the stock down further.

By Thursday, the New York-based hedge fund fired off a letter to the board in which it blamed the current directors for the company’s failures and said these people could not be entrusted to “clean up the mess they have made.”

“That is why we are asking that the board immediately fill one of the new director vacancies with a Firefly principal as a shareholder representative,” the letter said.

Gulfport had said on Monday that Chairman David Houston would not stand for reelection next year, while two other directors – Craig Groeschel and Scott Streller – would step down from Gulfport’s board by the end of this year.

Energy producers, in particular those focused on , have in recent months found themselves in the crosshairs of investors, who have demanded improved profitability and lower costs after years of sub-standard returns versus other economic sectors.

The standoff between Gulfport and Firefly has been dragging on for nearly a year, ever since the two sides started private negotiations late last year.

In January, there was a brief public skirmish when Firefly pushed for a share buyback to boost the share price, with Gulfport announcing soon after a repurchase program – albeit smaller than requested by the hedge fund.

Since then, things have been quiet. Firefly said in March it would not challenge the company after the buyback announcement – until this week when Gulfport took steps that could be seen as proactive but which clearly angered the hedge fund.

“In the middle of our most recent private discussions, instead of engaging with us in good faith to add true shareholder representation and necessary skills to the board, the company rushed out a press release with vague commitments on board refreshment,” Firefly’s letter said.

The hedge fund said the company’s actions were defensive and did nothing to satisfy the need for a shareholder perspective in the boardroom.