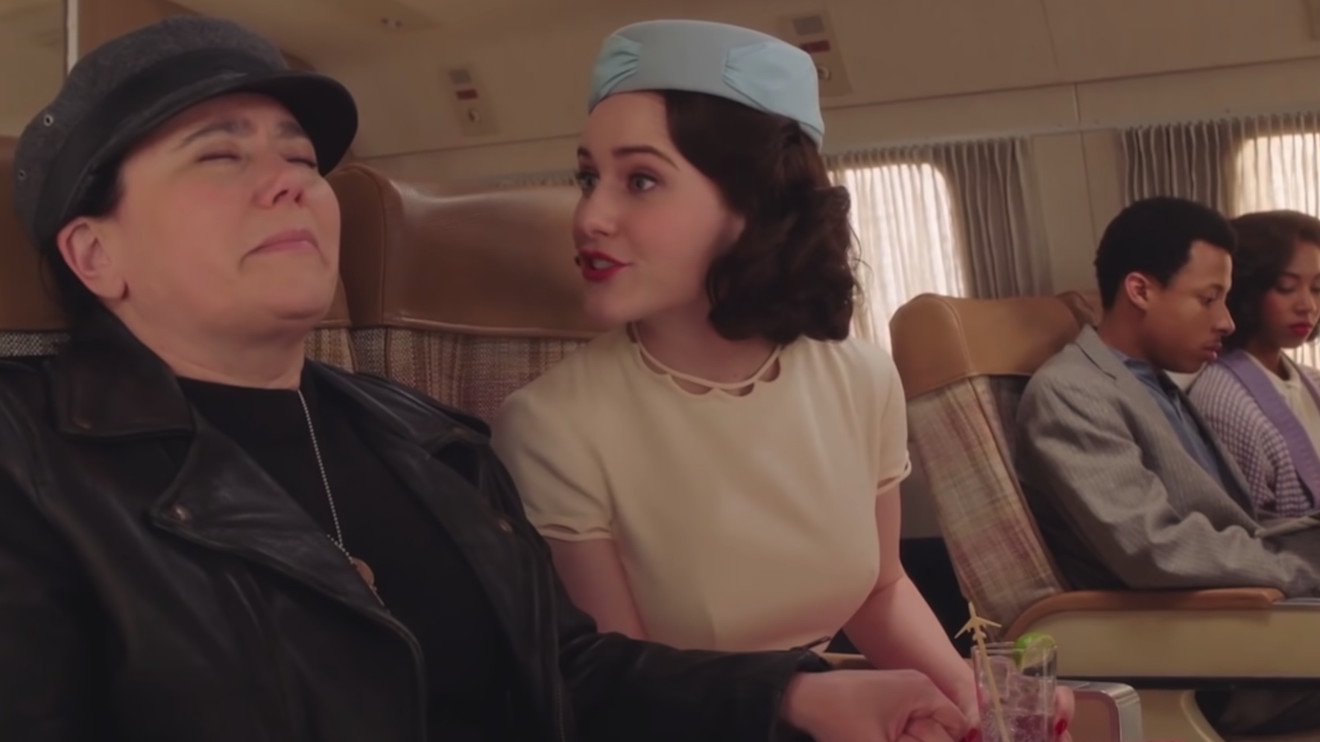 First up is the return of its Golden Globe and Emmy-winning comedy “The Marvelous Mrs. Maisel,” which kicks off its third season Dec. 6. This season will see Rachel Brosnahan’s Midge ascend to stardom as she takes her standup show on the road, accompanied by her manager Susie (Alex Borstein). Expect more mile-a-minute banter, vintage ’50s fashion and exotic locales, as well as a new cast member — Sterling K. Brown.

A week later, “The Expanse” will take viewers to another star system altogether, as the sci-fi series begins its fourth season — and its first entirely on Amazon AMZN, -0.62%   after Syfy canceled it in 2018. Season 3 ended with the opening of the mysterious Ring Gate, a portal to thousands of new solar systems, and Season 4 picks up with the crew of the Rocinante trying to play peacemaker on a newly discovered alien planet where settlers and corporations are vying for control.

Amazon’s other big December launch looks skyward as well. “The Aeronauts” stars Felicity Jones and Eddie Redmayne as Victorian-era adventurers who aim to fly a gas balloon higher than anyone ever has. The movie drops (oops, bad metaphor) on Dec. 20 following a limited run in theaters starting Dec. 6.