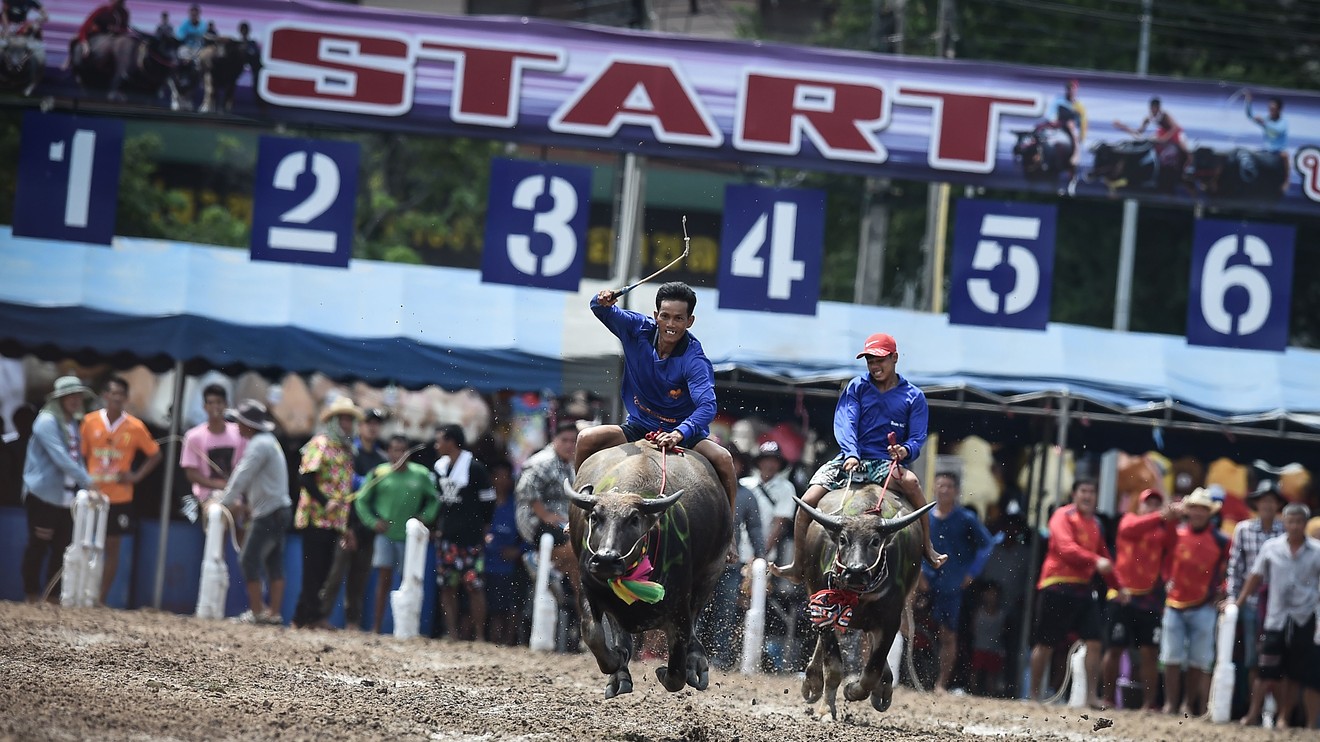 These days it’s hard for investors to look beyond the next 30 seconds. But most need to think much longer term to prepare for milestones like their children’s college or, especially, retirement.

So, how well do the assets that people own perform over decades? The most recent effort to measure that, published in the August issue of the peer-reviewed Quarterly Journal of Economics, is titled “The Rate of Return on Everything: 1870-2015.” It tracks the total return of stocks, housing, Treasury bills and government bonds for 16 countries over that time and may be the most comprehensive data set on asset returns ever assembled.

Its chief findings: Stocks and housing have provided the biggest bangs for the buck over the past nearly 150 years, although stocks are more volatile and economically sensitive than housing is. Dividends have comprised the lion’s share of stocks’ total return over time. Bonds and bills are more volatile than people think, and we’re in a period that has produced abnormally high returns for bonds. Finally, although “stocks earn a large premium over safe assets,” as the study notes, diversification is critical.

This research’s main contribution is to look at housing in a new way. Some 64% of Americans owned their own homes in 2018, compared with 51% in renter-friendly Germany. Roughly 55% of Americans own equities of some kind, but 84% of all stocks they hold are concentrated in households that land in the top 10% of income.

“In fact, housing and equities alone represent over half of total assets in household balance sheets,” the authors write.

But housing’s returns may have been underestimated until now. Nobel Prize-winner Robert Shiller has assembled the most comprehensive data on housing prices, but he tracks only price appreciation, which has averaged about 1% annually over the long run, even less since 1980, as my MarketWatch colleague Mark Hulbert recently pointed out.

But that may ignore a critical part of real estate’s value — “imputed rents,” which, the study’s authors write, “estimate the rent that an owner-occupied house would earn on the rental market.” Government statisticians, including in the U.S., use it in calculating consumer price indices.

Although that rent value lies untapped by many homeowners, others use it when they rent out their homes for part of the year or list a guest room on Airbnb. When you add that in, as the study’s authors claim to do for the first time, imputed rent boosts the total return on housing dramatically, just as dividends do for stocks’ total return.

“It’s the rent part that explains most of the returns on housing,” says Òscar Jordà, one of the study’s co-authors, who’s an economist at the Federal Reserve Bank of San Francisco and teaches at the University of California, Davis. “And if you look at rental markets, they usually don’t fluctuate very much with the business cycle. So that’s where the stability comes in.”

But stocks’ volatility, expressed by standard deviation, was more than 20%, while housing’s standard deviation of returns was 9%-10%, about half as much, supporting Jordà’s contention that it’s much less volatile than stocks. Housing, he explains, “just doesn’t move very much with the business cycle. And so … housing in a sense provides a surprising hedge with respect to equities.”

In almost all cases, stocks and housing beat bonds and bills over the very long run: Bills had a measly real total return of 2.2% per year in the U.S. from 1870 to 2015, and bonds returned 2.9% annually. But since 1980, U.S. 10-year bonds have posted a total annual return of 5.9%, tying housing’s gains during that period, as interest rates plunged.

That suggests bonds have way outperformed and that some reversion to the mean is inevitable. That snapback actually happened after a long period of bond outperformance between 1870 and World War I.

“If you look at the data starting … from the 1870s to World War I, what you see is a very noticeable cycle of [interest rate] declines that parallels very much what we see in this day and age,” said Jordà. “As populations age, what you’re seeing is the share of savers increasing, rather than the share of borrowers.”

A total of 150 years comprises several investing lifetimes, but the long-run patterns have lessons for those of us who live in a shorter-term world. Bonds will likely do worse over the next decade, and stocks will probably underperform their historic gains, too. But your house may turn out to be a bulwark against the next recession and bear market and, in more ways than one, provide shelter from the storm.