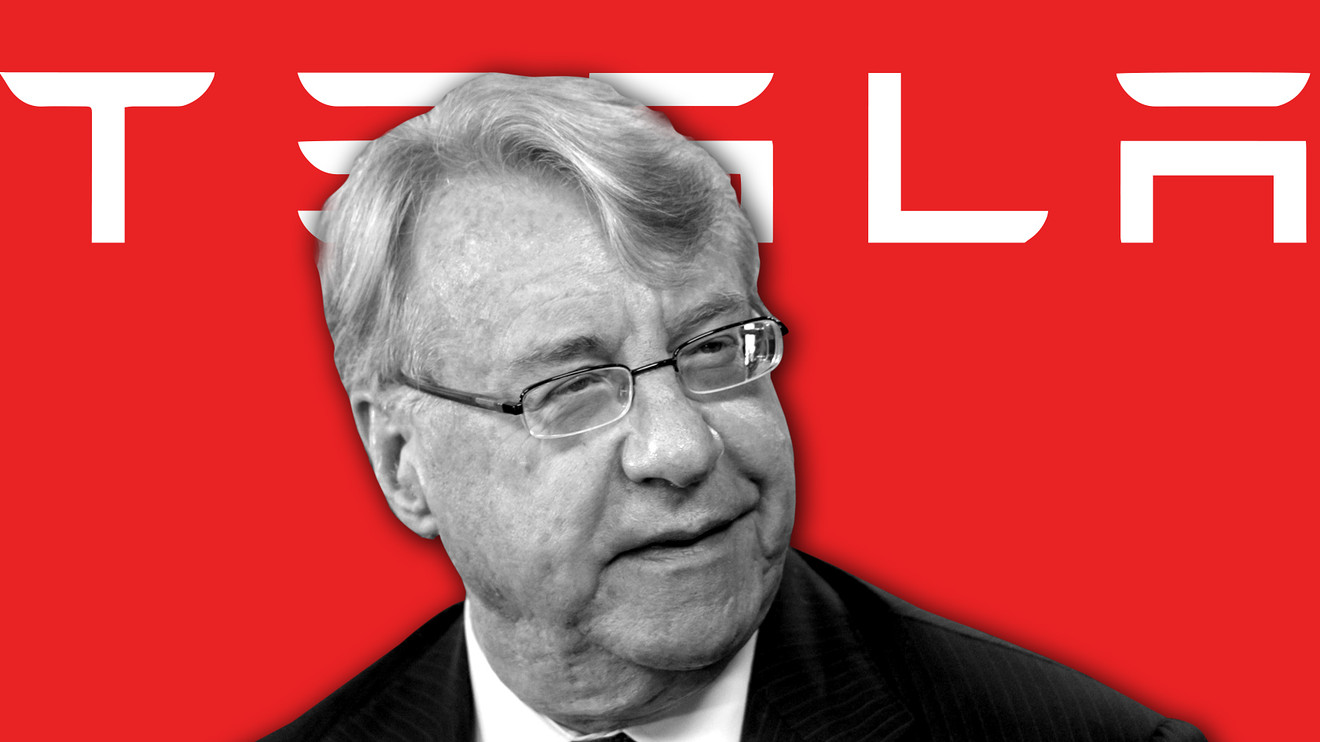 A rumor that famed short seller Jim Chanos of Kynikos Associates has covered his shorts on Tesla Inc. are greatly exaggerated. They are, in fact, plain wrong.

In an hour-long interview aired Thursday with folks at Hedgeye Risk Management (here’s the webcast), Chanos dispelled the rumor:

‘Tesla is and remains one of our biggest and our best short positions. … We are still bears.’

The talk about Tesla TSLA, +0.74% happens around the 31st minute, when host Keith McCullough of HedgeyeTV refers opaquely to a company “that likes to do business in China.”

Tesla is building a factory in Shanghai, where it hopes to produce the Model 3 for the Chinese market.

Tesla shares have traded in a range for some five years, Chanos said. The short seller went on to say that, contrary to what some bears might be saying about the company, it is unlikely that Tesla is facing imminent bankruptcy.

Related: Tesla ‘Blade Runner’ pickup truck could be so futuristic that it leaves buyers cold

On the other hand, its stock valuation raises concerns. Tesla is an automobile maker, and auto stocks “don’t perform a lot” because the business is so capital-intensive, Chanos said.

Tesla shares around $350 to $360 reflect “simply the market’s view of all of the future brilliant products” that may or may not come down the pike, he said. The shares should be trading much lower.

Will there be a million robotaxis next year? he mused. “Well, [there had] better be.”

Tesla’s Model S is an “amazing” car, but the rest of the world is catching up, Chanos said. Very good manufacturers are entering the midprice range that would pit their cars against the Model 3, and demand for the mass-market sedan is plateauing in North America, he said.

Another issue is that Tesla has already said gross margins for its cars in China are going to be no better than they are for the California-made cars.

“So why the hell are you doing it?” Chanos asked. “There’s a lot of head scratchers here.”

Chanos went on to say that Chief Executive Elon Musk is “very promotional,” which sometimes works for him and sometimes doesn’t, prompting host McCullough to say that “promotional” is one of the nicer ways to characterize Musk’s behavior.

Tesla did not immediately return a request for comment.

Tesla shares have gained 2% this week amid the buzz ahead of the unveiling of its “cybertruck,” scheduled for Thursday evening. So far this year, the shares are up 8%, compared with gains of 23% and 19%, respectively, for the S&P 500 index SPX, -0.16% and the Dow Jones Industrial Average DJIA, -0.20%  .