Home
Stocks
Key Words: Booker blasts Biden’s ‘gateway drug’ remark on pot legalization: ‘You might have been high when you said it’
Prev Article Next Article 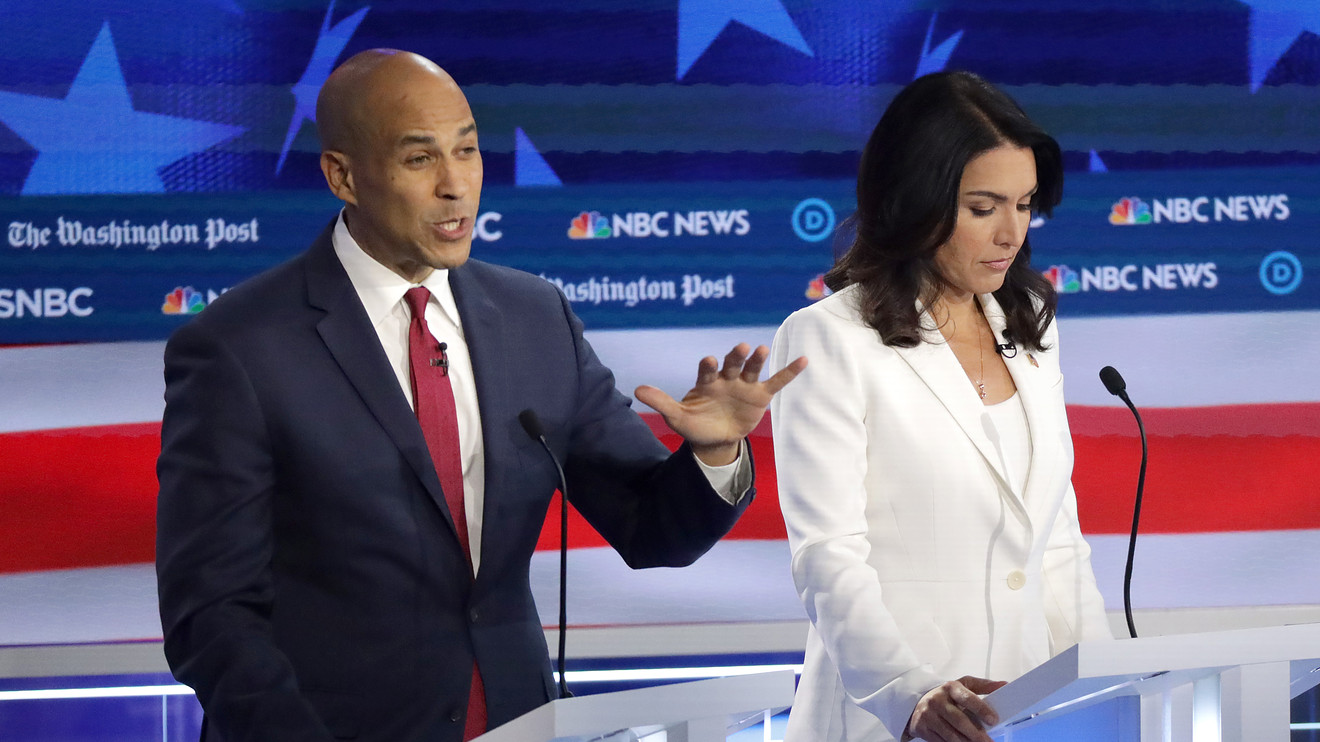 “This week I hear him literally say that, ‘I don’t think we should legalize marijuana.’ I thought you might have been high when you said it.”

Booker, a senator representing New Jersey, added that weed is “already legal for privileged people, and it’s why the ‘War on Drugs’ has been a war on black and brown people.”

In response, Biden said he thinks the U.S. should decriminalize marijuana and criminal records should be expunged. But he also said he does think “we should study what the long-term effects are” from marijuana use.

When asked about marijuana legalization over the weekend, Biden had said there’s “not nearly been enough evidence” as to “whether or not it is a gateway drug.”

“It’s a debate, and I want a lot more before I legalize it nationally. I want to make sure we know a lot more about the science behind it,” the former vice president said.

The growing Democratic support for the legalization of marijuana at the federal level was on display earlier Wednesday. A Democratic-controlled House committee voted in favor of a bill that would decriminalize marijuana at that level.