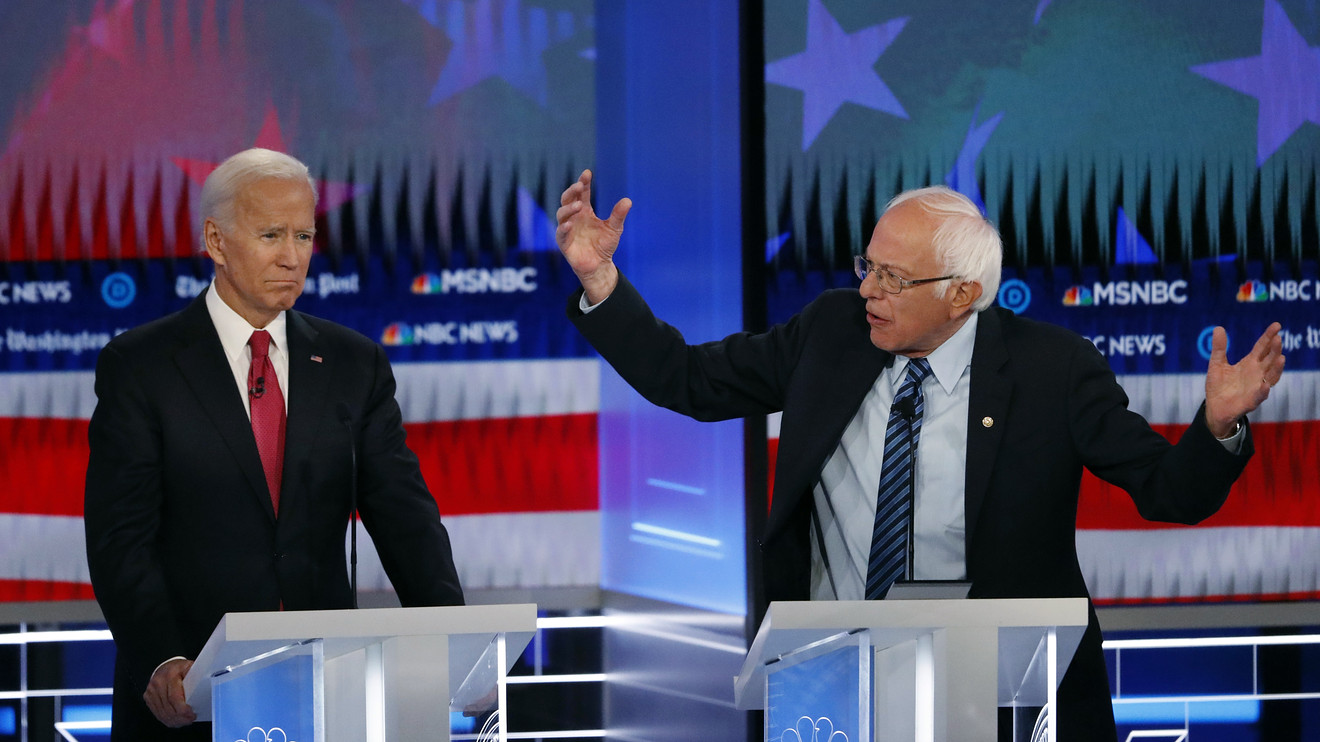 That’s how the numbers stacked up during last night’s 2020 presidential debate for the disappointed founders at Our Daily Planet, a National Geographic and Walton Family Foundation-backed environmental policy crib sheet circulated every morning.

Climate-change experts generally welcome the increased sense of urgency among the Democratic candidates, and nearly all of the top-polling contenders in the 2020 field have issued a stance ranging from halting fracking to taxing carbon to promoting green-industry hiring, with some even signing on to the Green New Deal (Read: Where the 2020 Democrats stand on climate change).

But climate experts also worry that a lack of specific policy with price tags and the limitations of a debate format relegate the topic to low priority, even as Wall Street and Corporate America step up their own attention on the issue.

The New York Times has tracked the total time given to various issues across the debates so far. Health care leads the 15-item topic list offered by the Times; candidate age ranks lowest. Climate change, earning a total of 32.6 minutes of debate air time so far, is nestled somewhere in the middle of the list, between party strategy and women’s rights.

Vermont Sen. Bernie Sanders did hit some climate points Wednesday and had his wings clipped in an AP fact check.

AP, in its roundup, offered: “To be clear, the world’s big cities aren’t going to go underwater for good in as soon as eight to nine years. The Vermont senator’s reference to eight to nine years seems to refer to standard warnings of the expected temperature increases kicking in by roughly 2030, and the progressively worse weather extremes that will keep following.”

A different poll has shown that the age of the Republicans queried can affect the result, with younger would-be GOP voters caring more about climate-change effects than their older counterparts.