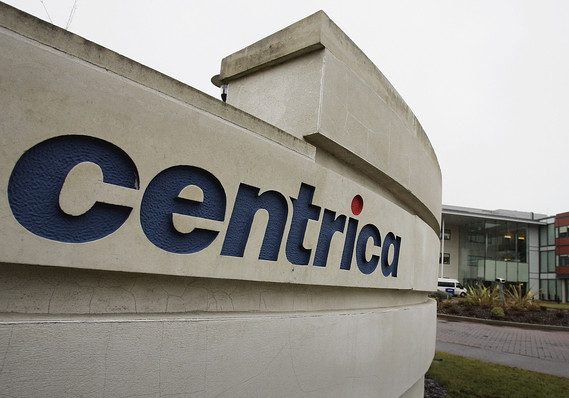 The Centrica logo is displayed on a wall outside the head office of the United Kingdom’s largest energy supplier.

Decliners more than doubled advancers on the London Stock Exchange.

Of stocks on the move, Centrica CNA, +9.11%  rallied 8% as the electricity and gas supplier said third quarter trading was stable and it cut its capital investment budget. The company is still down 42% this year after a profit warning in August.

Royal Mail RMG, -14.20%  fell nearly 14% as the privatized postal delivery firm said its transformation plan is “behind schedule,” requiring more investment because of what it called the “industrial relations environment” as well as the general election and Christmas.