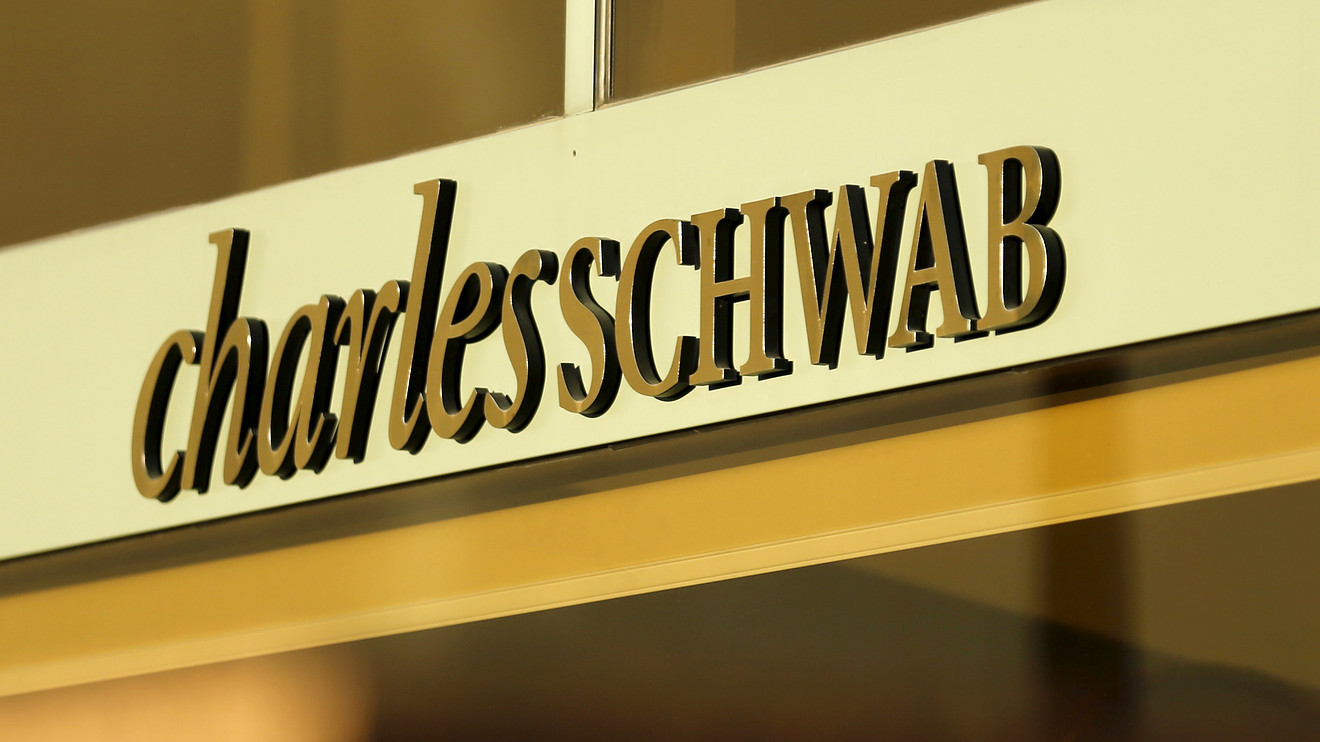 A prospective merger between Charles Schwab and TD Ameritrade Holding Corp., may just be the start of a wave of consolidation in the discount-brokerage arena, market experts told MarketWatch.

“Expect more consolidation throughout the industry,” said Michael Spellacy, a capital markets expert at Accenture, in emailed comments. “We are in the early innings,” he said.

CNBC reported before the opening bell for markets on Thursday that Schwab was in talks to acquire TD Ameritrade, in a deal that would create discount-brokerage giant boasting about $5 trillion in assets and nearly 20,000 employees.

Read: Here’s how Charles Schwab and TD Ameritrade stack up amid reports of a blockbuster discount-brokerage merger

Shares of TD Ameritrade AMTD, +20.06%  were trading more than 19% early Thursday and those for Schwab SCHW, +7.11%  were up by about 8.5%, which is unusual, given that shares of the acquiring company tend to fall as investors discount the potential cost to the buyer for such deals. An exchange-traded fund that tracks a portion of the investment industry, the iShares U.S. Broker-Dealers & Securities Exchanges ETF IAI, +0.43%  also gained ground.

The rally on Thursday turned TD Ameritrade’s stock positive for the year, while Schwab’s stock was up about 17% so far in 2019.

Talk of a potential deal comes after Schwab began offering clients no-fee trading on equities, exchange-traded funds and options on Oct. 7, igniting a furious race to the bottom on commissions for some of the nation’s most prominent discount brokers. That resulted in some of the heaviest selling pressure for the those brokers in years, including smaller rivals E-Trade Financial Corp. ETFC, -8.26% and Interactive Brokers Group Inc. IBKR, -0.40%.

On Thursday, shares of E-Trade were down 9% while shares of Interactive Brokers were down about 0.1%.

The zero-commission skirmish sparked speculation that brokers, which were facing a shrinkage of revenues from commissions, would need to consolidate to create efficiencies.

Thursday’s action has only reinforced the view that more brokerage hookups materialize as competition heats up, experts say.

“We expect most firms in the sector, including ETFC, to be in merger discussions given the pressures on the business, this transaction, game theory, as well as the attractive synergies and accretion,” wrote Bank of America Merrill Lynch analysts Michael Carrier, Dean Stephan and Sameer Murukutla, in a Thursday note.

A Schwab-TD Ameritrade tie-up would pose an immediate threat to its smaller rivals, assuming a deal passes muster with antitrust regulators, which seems possible depending upon the ultimate structure of the combined company, experts said.

Those left on the outside of such deal may be forced to find partners in the face of the monumental task of challenging TD Amertrade and Schwab for business.

“[Schwab] management has been consistent in its messaging around scale playing an increasing role in determining the industry’s ‘winners’ and ‘losers,’” said Christopher Walsh, vice president of equity research at Buckingham Research Group, in emailed comments.

“In our view, the speculated bid for [TD Ameritrade] is a proactive step to consolidate market share, improve efficiency (60-70% of the target’s expenses could feasibly come out) and accelerate the company’s evolution towards (higher-multiple) advisory services areas with asset-based and subscription-based pricing,” he wrote.

Kristi Ross, co-CEO of tastytrade (parent of financial firms tastyworks and Dough), told MarketWatch that the news of a big merger may prompt smaller names, including Robinhood, Stash and her firm, to seek a partners, against the backdrop of a market that has climbed toward all-time highs and amid worries of a U.S. economy in its 11th year of expansion and, perhaps, primed for a recession.

The Dow Jones Industrial Average DJIA, -0.26%, the S&P 500 index SPX, -0.27% and the Nasdaq Composite Index COMP, -0.42% were trading lower on Thursday but not far from their recent all-time peaks, set against the backdrop of a Federal Reserve that has kept interest rates near historic lows.

That environment of superlow interest rates might foster a felicitous one for brokerage mergers, analysts said.