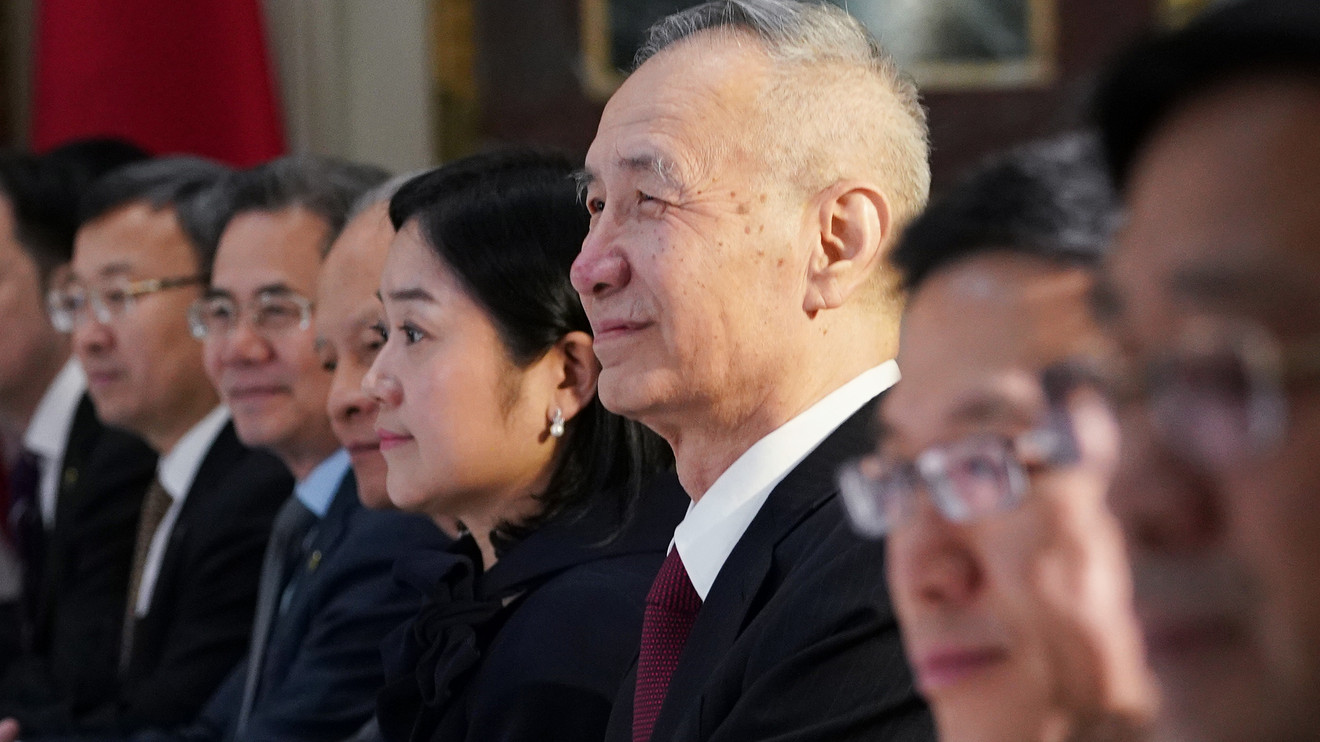 Stock futures slipped Thursday, but pared larger losses after China’s vice premier, Liu He, reportedly said he’s “cautiously optimistic” about getting to a preliminary phase 1 trade pact with the U.S.

How are the major benchmarks faring?

According to a report from Bloomberg, Liu made the comments at a dinner, according to anonymous sources who attended. The top trade negotiator for China also told one person there that he was “confused” about trade demands by the U.S., but was optimistic that a phase one deal will be reached.

Losses for U.S. stocks Wednesday and weakness for Asian equities early Thursday came in part after Reuters reported that a first-step deal will be pushed into 2020. President Donald Trump had also countered with heightened demands on China.

The market has also been concerned over rising Beijing-Washington tensions due to a Hong Kong human rights bill, which was approved by the House of Representatives on Wednesday after previous passage by the Senate. The bill — now headed to Trump for his signature — has angered the Chinese government.