Home
Stocks
NerdWallet: Bargain hunters might want to buy a post-scandal VW. But should you?
Prev Article Next Article 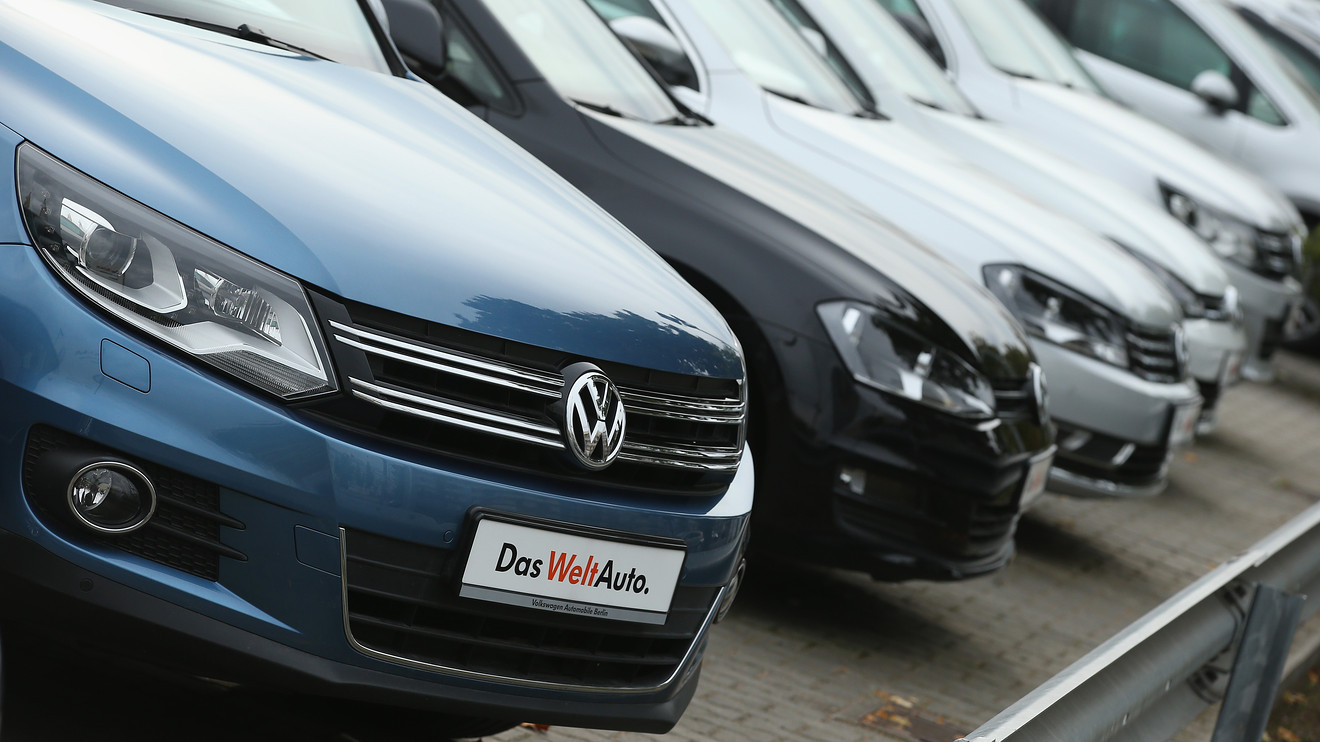 As outrage over the Volkswagen emissions-cheating scandal fades, the refurbished diesel vehicles are trickling back into the marketplace, and bargain hunters may want to snap them up.

In 2015, Volkswagen VWAGY, -1.43%   was forced to either buy back or fix some 590,000 diesels after it was discovered they had been rigged to pass emissions tests. The diesels, made by Volkswagen, Porsche and Audi between model years 2009 and 2016, have been repaired to truly meet emissions standards and are now being sold, mostly through Volkswagen dealers, with enhanced warranties.

“It’s amazing how a good deal will change your mind” about the scandal, says Joe Wiesenfelder, executive editor at Cars.com. He said that editors on his staff liked VW diesels because they have great fuel economy and are fun to drive. They deliver pleasing off-the-line acceleration, due to a turbocharged engine, and can come with a manual transmission.

The fix is in

Cars.com tested one of VW’s diesels, a 2013 Jetta SportWagen TDI, both before and after the emissions repair. TDI is VW’s abbreviation for “Turbocharged Direct Injection,” where the fuel is delivered to the engine more efficiently.

Cars.com editors found that the fix for their vehicle — a software upgrade and an improved catalytic converter — actually improved acceleration and sacrificed just 1 mpg from the fuel economy, dropping it to 42.4 mpg on a test drive. “This meant the driving experience was almost unchanged,” Wiesenfelder says.

The popularity of the VW TDIs comes from the fact that there is no other car quite like them.

Chevrolet has offered a diesel engine in its now-discontinued Cruze, but Wiesenfelder found it sluggish compared with the TDIs. Both Honda HMC, -1.11%   and Mazda MZDAY, -1.42%   considered introducing diesels, but they never appeared in the U.S.

Prior to the scandal, new cars with diesel engines cost $4,000-$6,000 more than the same model with a gasoline engine, says Jeremy Acevedo, Edmunds’ senior manager of insights. But now that premium has narrowed for the refurbished used diesels.

Also read: Get good deals on these cars with high inventory

Comparing the VW diesels and their gasoline counterparts from the 2015 model year, the diesels have sold for only $1,286 more, on average, Acevedo says. Many diesels have low miles for their model year, providing even more value for the next owner.

But what about reliability?

After VW’s extensive buyback program, photos circulated on the internet showing acres of parked diesels in giant lots across the country. While a VW statement said the cars were “routinely maintained,” having cars sit idle for so long might make some buyers nervous.

“Cars age better if they are driven regularly,” admits Wiesenfelder. But he said the fears of the effects of disuse can be offset by “a robust warranty.”

In fact, VW sells the affected diesel models with an extended warranty on all related fuel and emissions components of up to 10 years/120,000 miles from new or 4 years/48,000 miles from the emissions update, whichever is greater. Many are available as certified preowned vehicles, or CPOs, carrying an included two-year, bumper-to-bumper warranty.

Before the scandal, VW’s TDIs were advertised as “clean diesels.” So when the cheating was revealed, many environmentally concerned owners felt betrayed. The U.S. Department of Energy’s FuelEconomy.gov site now lists the 2013 Jetta SportWagen TDI as a 7 on a scale of 10, for carbon emissions. The same car with a gas engine is also a 7.

Wiesenfelder points out that there is more than one type of auto emissions, and VW’s diesels probably release more “particulate matter.” Still, it’s a trade-off because “it isn’t a sound environment practice to junk an existing vehicle and [build] a new one.”

Should you buy one?

Although the post-scandal diesels might still be slightly more expensive than the same gas VW models, these are still great cars for buyers looking for benefits like these:

But there are a few downsides:

Buyers interested in a refurbished diesel should carefully read the vehicle history report, which is usually included free by a dealer. This will tell you how well the car was maintained and where it was serviced. And finally, always check pricing guides such as Edmunds and Kelley Blue Book, and compare pricing at competing dealerships.