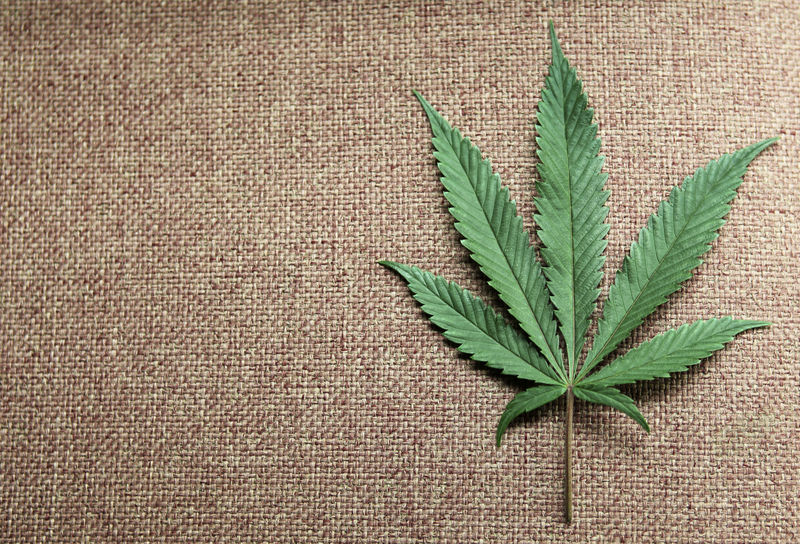 © Reuters. A marijuana leaf is displayed at a medical marijuana dispensary in Seattle

(Reuters) – Shares of marijuana companies rose on Thursday after a U.S. congressional committee passed a legislation to decriminalize cannabis, taking it a step closer to being approved by the Democratic-controlled House of Representatives.

“We think federal legalization would be a big positive for investor sentiment surrounding cannabis equities, which have been battered by oversupply and a steep price decline for the underlying commodity since becoming legal in Canada,” said Garrett Nelson, senior equity analyst at CFRA Research.

The approval comes two months after the House passed a bill to advance legislation that would allow banks to provide services to cannabis companies in states where it is legal.

The latest bill, which has more than 50 co-sponsors, enables states to set their own policies while allowing to expunge federal marijuana convictions and arrests.

Additionally, the bill will authorize a 5% federal sales tax on marijuana products that are manufactured in or imported into the United States.

However, analysts were skeptical about the future of the bill.

“It’s such an early step in a long process that there are no near-term implications for cannabis stocks. The Senate isn’t likely to approve it, even if the House were to do so,” said Alan Brochstein, managing partner at New Cannabis Ventures.

Shares in the sector are down more than 25% this year, according to the alternative harvest ETF (P:), which tracks cannabis-related stocks, taking a blow from a slow roll out of retail stores and oversupply in Canada, as well as uncertainties related to U.S. regulations.

Weed companies have been spending heavily to expand and strike partnerships in the United States, banking on more states legalizing cannabis for both recreational and medical use.

Currently, 11 U.S. states have legalized marijuana for recreational use, while 33 states have approved it for medical purposes.