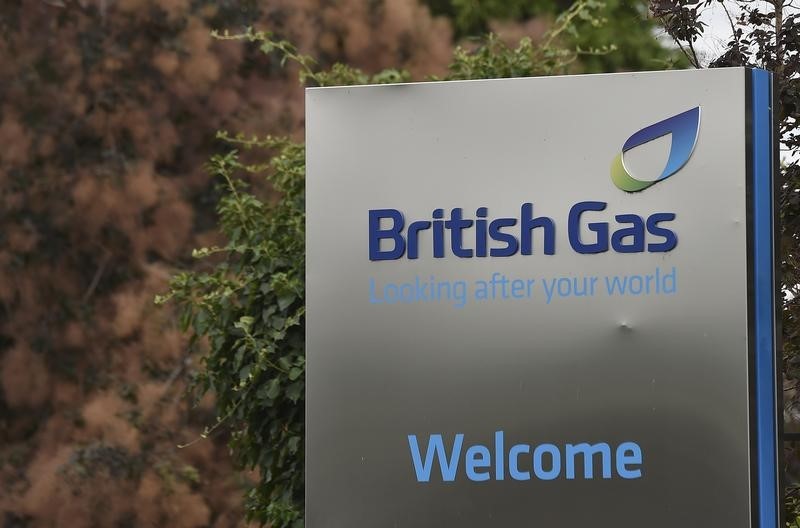 Investing.com — Here is a summary of regulatory news releases from the London Stock Exchange on Thursday, 21st November. Please refresh for updates.

Metals group Johnson Matthey (LON:) said it’s on track to hit market expectations for profit in the year ending next March, after posting a 3% rise in underlying revenue to 2.12 billion pounds in the first six months.

However, underlying operating profit fell 5% to 265 million pounds and underlying earnings per share fell 12% to 95.8 pence. Net debt was higher than expected and cash flow slightly weaker than expected as surging prices for precious metals such as palladium saddled it with higher working capital requirements.

CEO Robert MacLeod said the group expects a stronger second half, free of one-off effects and is sticking by its medium-term target of “mid- to high single-digit growth” in annual earnings per share.