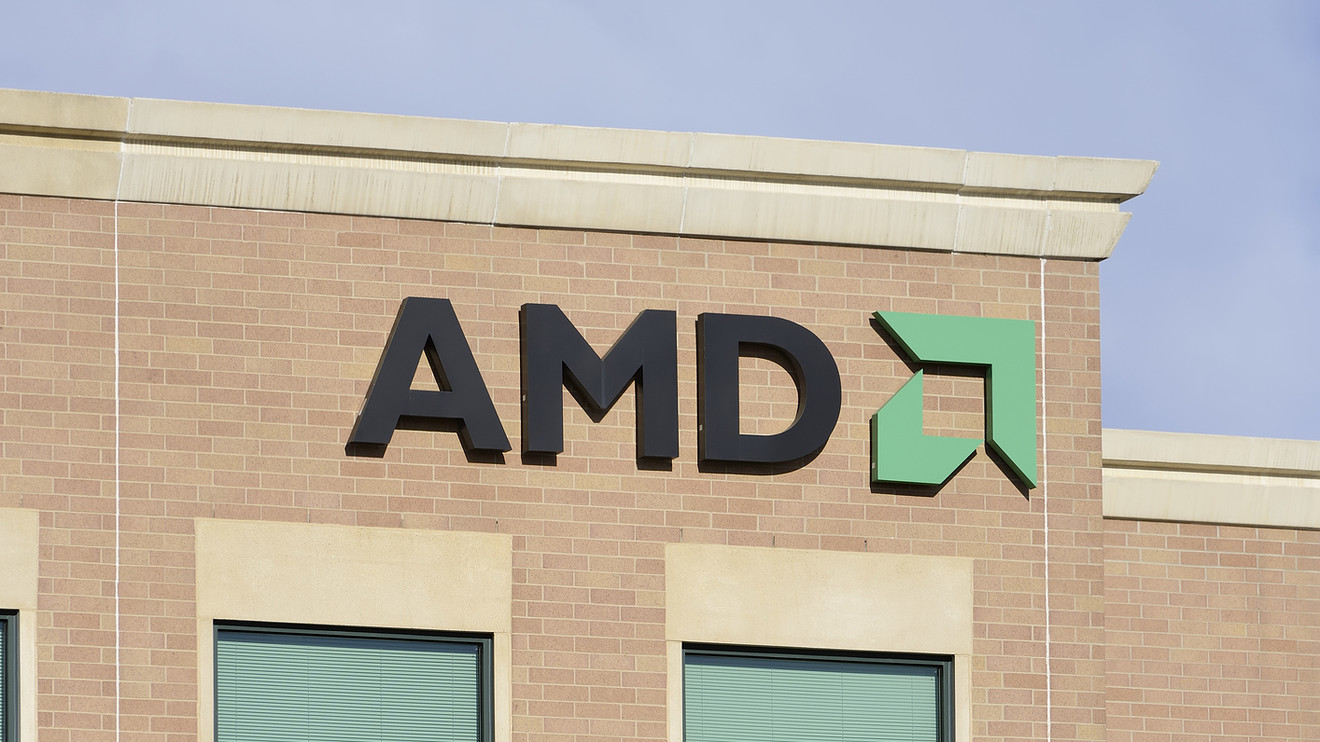 High-flying Advanced Micro Devices Inc. is the best performer in the S&P 500 so far this year, but one analyst thinks that rally has gotten “ahead of fundamentals.”

Northland Capital Markets analyst Gus Richard downgraded AMD shares AMD, -2.09%  to market perform from outperform on Thursday, writing that while he expects shares to “melt up” for the remainder of 2019, he wouldn’t recommend chasing them and predicts that profit-taking will occur in the year ahead.

Richard said that AMD has been successful in growing its market share in recent quarters. He estimates that PC and server revenue increased 81% on a year-over-year basis in the third quarter, while Intel Corp.’s INTC, +0.03%  fell by an estimated 2%. AMD’s unit share is now about 18% in desktop, 15% in notebooks, and 5% in servers, by Richard’s estimation, but he projects that it will get tougher for AMD to keep up that share-gaining momentum.

Read: Intel, AMD and Nvidia step up their fight for AI chips in the high-performance arena

“Due to Intel’s incumbency, share gains will come more slowly in all of these markets the more AMD’s market share expands,” he wrote. “In addition, AMD’s increase in revenue makes incremental market share gains a smaller percentage of revenue.” He expects that the company will see the fastest gains in desktops and the slowest gains in notebooks, with servers in the middle.

Richard also worries that consensus estimates reflect “irrational exuberance.” He said his calendar 2020 estimates were “Street high” at the beginning of 2019 and haven’t budged much. His earnings estimate of $1.05 for calendar 2020 is now 4 cents below the FactSet consensus, and he points out that the highest revenue estimate among sell-side analysts calls for just shy of 50% revenue growth next year. Richard projects that AMD’s year-over-year revenue growth “will likely peak in the 30s next year.”

Opinion: AMD looks like a bright star in a darkened chip sector

His note to clients also included a section on the controversy that tends to surround stock downgrades. “Downgrades are never a good time for a sell-side analyst,” he wrote. “Either you are late, you are early or it’s your fault the stock went down. Let’s face it, the upside of downgrades for a sell-side analyst are limited, but writing one thing and saying something else isn’t an option.” He added that he doesn’t recommend shorting AMD’s stock but doesn’t suggest buying it either.

AMD shares are off about 2.1% in Thursday morning trading but have retained the top spot on the S&P 500’s SPX, -0.21%  year-to-date leaderboard for the time being. The second and third best performers in the index as of Wednesday’s close were also subject to overnight downgrades: UBS turned bearish on semiconductor-equipment names Lam Research Corp. LRCX, -1.93%  and KLA Corp. KLAC, -5.00%, writing of his concerns about “peaking” wafer-fab equipment run rates. Lam kept its second-place position after Thursday’s open, but KLA slipped to seventh from third.