Home
Stocks
This kind of cancer is on the rise, especially among certain white women and young black men — here’s what to know
Prev Article Next Article 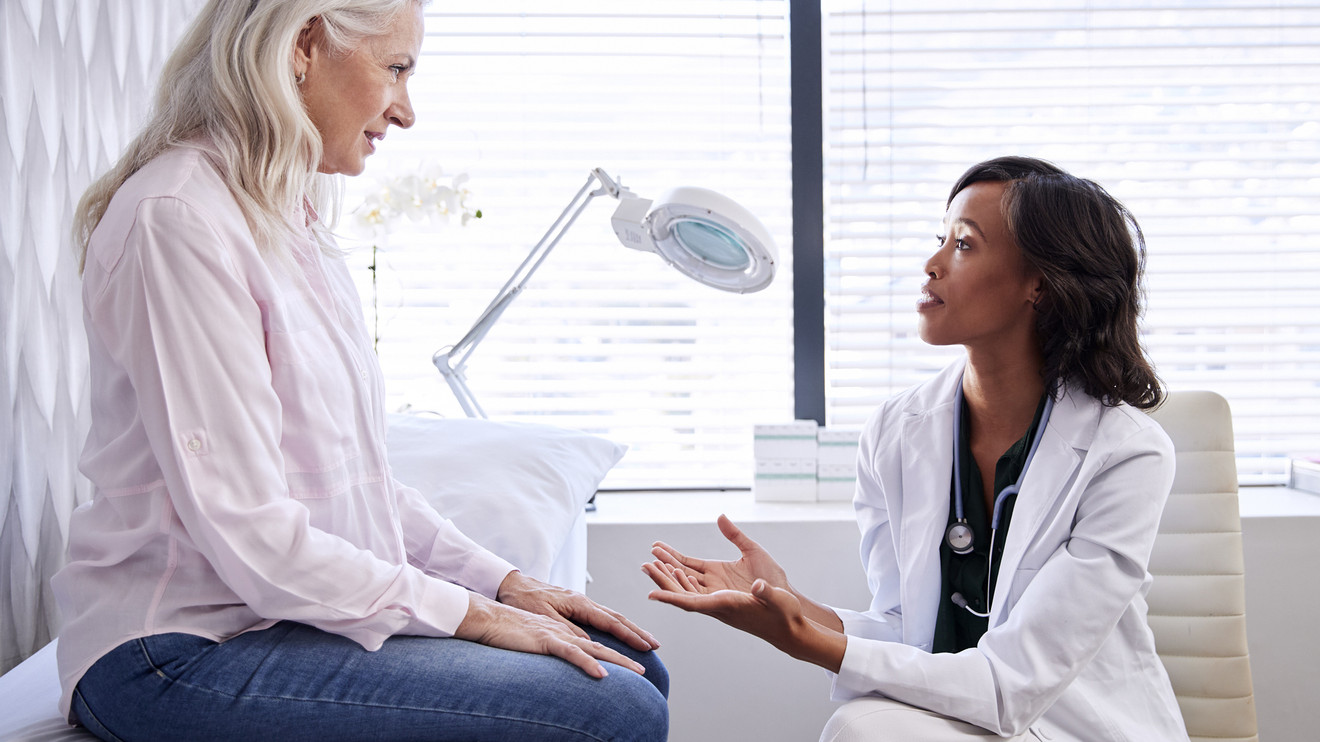 Standard treatment typically includes radiation therapy and chemotherapy, according to the NCI. The five-year survival rate for cases that are localized (confined to the primary site) is 82%, but lower for regional cases (spread to the nearby lymph nodes) and distant-stage cases (spread to distant parts of the body).

“If increasing SCCA incidence trends continue in older women and cervical cancer incidence continues to decline,” the authors added, “SCCA may surpass cervical cancer over the next 10 to 15 years to become the leading HPV-associated cancer in elderly U.S. women.”