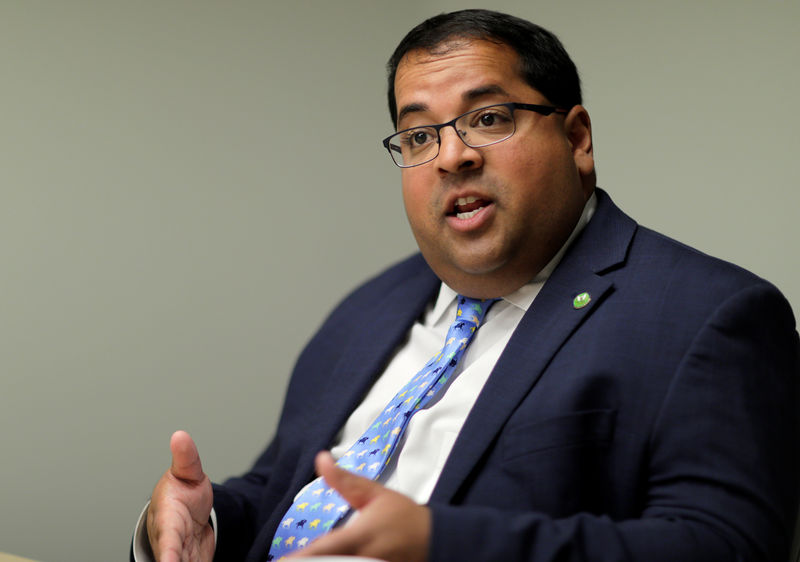 One billion cubic feet is enough gas to supply about 5 million U.S. homes for a day.

Analysts at Height Capital Markets in Washington, D.C. said in a note that the majority-Republican commission is likely to approve all four facilities with a likely holdout from Democratic Commissioner Richard Glick in line with the recent trend.

The three Brownsville proposals (Rio Grande is a Brownsville plant) are to build greenfield projects along the Brownsville Ship Channel to receive gas from the nearby Permian and Eagle Ford shale basins and have faced concerns from environment and safety advocates.

To gain approval, the Brownsville projects have taken steps like pledging land for the preservation of endangered big cats – jaguarundis and ocelots – that live in the South Texas area.

The projects FERC is expected to approve on Thursday are just four of more than four dozen LNG export projects under development in the United States, Canada and Mexico.

That keeps the United States on track to become the third biggest LNG exporter in the world in 2019, behind Qatar and Australia, and the biggest supplier of the fuel in 2024.

This week, the Senate energy committee approved the nomination of Republican James Danly to the five-person commission, sending it to the full Senate where Height Capital said he is expected to be approved for a term through June 30, 2023.

The President still has not nominated a candidate for the remaining Democratic vacancy at FERC, Height Capital said.