Home
Stocks
Upgrade: The $51,000 mistake thousands of retirement savers have already made
Prev Article Next Article 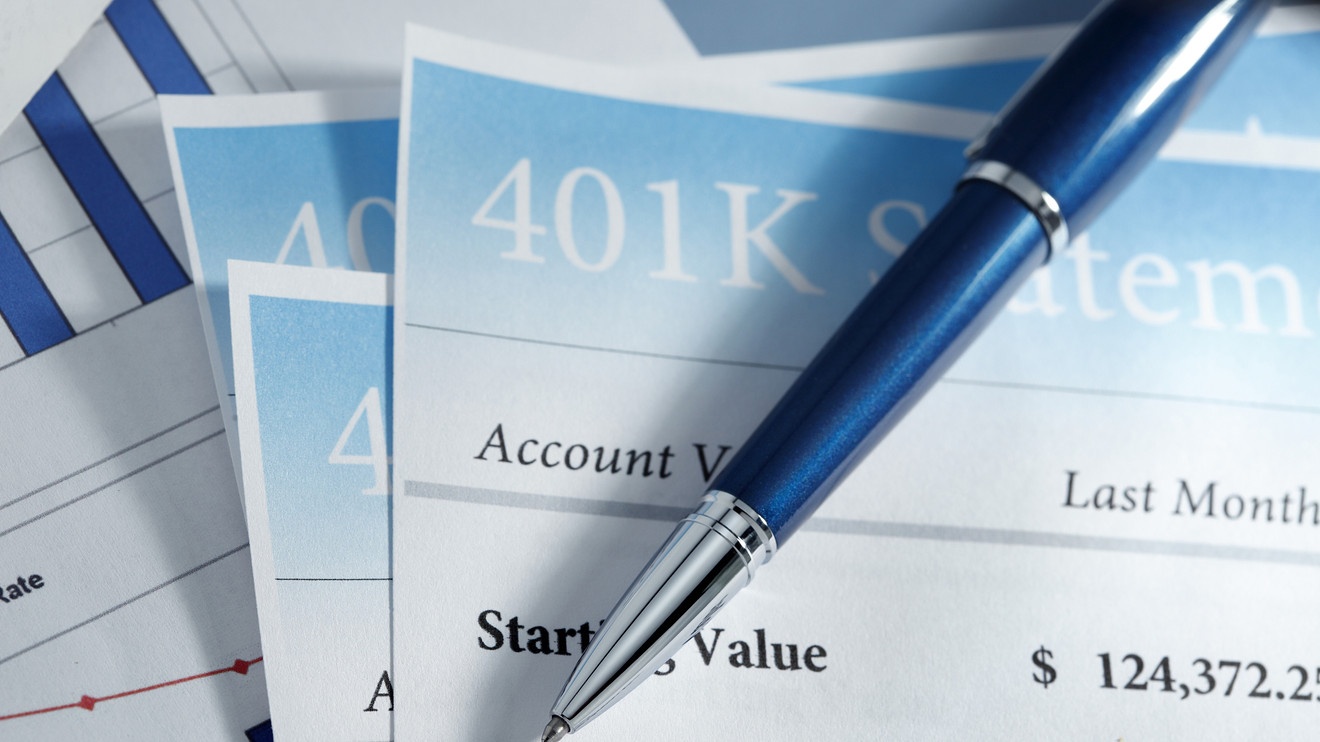 Nearly half (49%) of people with retirement accounts have withdrawn the money early, according to data released Thursday by Bankrate.

Other data show a similar pattern: In a survey of more than 1,000 adults released this year by MagnifyMoney, roughly half of retirement savers have taken money out of their retirement accounts early — for reasons other than retirement, with boomers (43%) and Gen Xers (50%) slightly less likely to do it than millennials (54%). And a 2018 survey from E-Trade Financial found that about six in 10 retirement savers ages 18 to 34 had raided a retirement account; and a survey of 2,700 adults released in 2019 by financial institution Merrill Lynch and aging think tank Age Wave revealed that one in four adults under 35 with a 401(k) had already made an early withdrawal.

The most common reason people cite for raiding their retirement accounts: to repay debt, with 23% admitting this in the Magnify Money survey. And the Merrill Lynch and Age Wave data showed that it was credit card debt in particular that was the No. 1 reason people dipped into their 401(k) accounts.

Young adults are drowning in debt. All told, households ages 18 to 34 have about $2 trillion in debt, with 81% of households in this age group having some kind of debt, the Merrill Lynch and Age Wave data showed. The most common debts are credit cards and student loans (45% each), with the average credit card balance for that age group hitting $3,700; more than half say they are struggling to pay that off.

And so some turn to their 401(k), but that has consequences. “The chief purpose of 401(k)s (and IRAs, for that matter) is to provide for a financially secure retirement. Any use other than that presents lots of disadvantages,” says Kimberly Foss, president and founder of Empyrion Wealth Management.

Probably the biggest one: The cost. Tap your account before age 59½ and you’re likely to have to pay a 10% penalty and income tax on that withdrawal. (There are some exceptions to this 10% penalty, like certain medical expenses, a disability and others; and note that a Roth 401(k) has different rules.) And now that your money isn’t in your 401(k), you’re not enjoying the power of compounding, he adds.

Here’s a simplified example to show you how costly that may be. The average person in their 20s with a 401(k) has a balance of $10,500. Let’s say they withdraw a conservative $5,000 of that. Assuming a 25% federal tax rate and 6% state taxes, they’ll end up paying a total of $2,050 in taxes and early withdrawal penalties alone. That means they’re actually only getting $2,950.

And it’s likely even more costly than that because you’re probably not contributing to your 401(k) after a withdrawal, so you’re losing out on the match from your company, which is free money. “The match overwhelms the interest rate you’re paying on the debt,” says Surya Kolluri, Bank of America’s managing director of the retirement and personal wealth solutions office of thought leadership.

Why do people do this? Many don’t realize just how pricey it will be, says Kolluri: “There’s no question the power of compounding is lost on folks.” Others may have nowhere else to turn. Whatever their reasons, for the most part, “people regret it,” says Kolluri.

To be sure, there are some situations when it might make sense to take an early withdrawal to repay debt, even with the penalties and taxes, if you don’t have another choice. “Although I don’t advocate for people to withdraw from their 401(k), like most things in life, there are times when it may be appropriate. The most obvious may be to stave off bankruptcy,” says Mitchell C. Hockenbury, a certified financial planner at 1440 Financial Partners — who adds that taking a 401(k) withdrawal should be “a last resort.”

And if you do it, you have to be prepared to change your ways, he adds: “Are you going to live below your means? If you can develop a plan for spending and saving money and it is a doable, plausible plan, the use of a 401(k) withdrawal (penalty applies) or loan (perhaps better) may be OK.”

Like Hockenbury, certified financial planner Bobbi Rebell says that instead of a straight 401(k) withdrawal, if you’re desperate for money and don’t have anywhere to turn but your 401(k), you’re probably better off with a 401(k) loan.

“Rather than take money out, if you are truly in a bind, you can borrow money. I do not recommend it, but is the lesser of two evils,” Rebell, the host of the Financial Grownup podcast and co-host of the Money in the Morning podcast,” says. In the case of the 401(k) loan, “at least you are paying the interest to yourself,” she adds, noting that “in either case, make sure you understand the cost and consequences,” she says. Here are the factors to consider if you’re thinking about a 401(k) loan.

So how do you avoid having to take a 401(k) withdrawal? Kolluri recommends these steps: Create and stick to a budget; repay debts quickly and in a timely manner; and have emergency savings.

This story was originally published in April 2019 and has been updated.