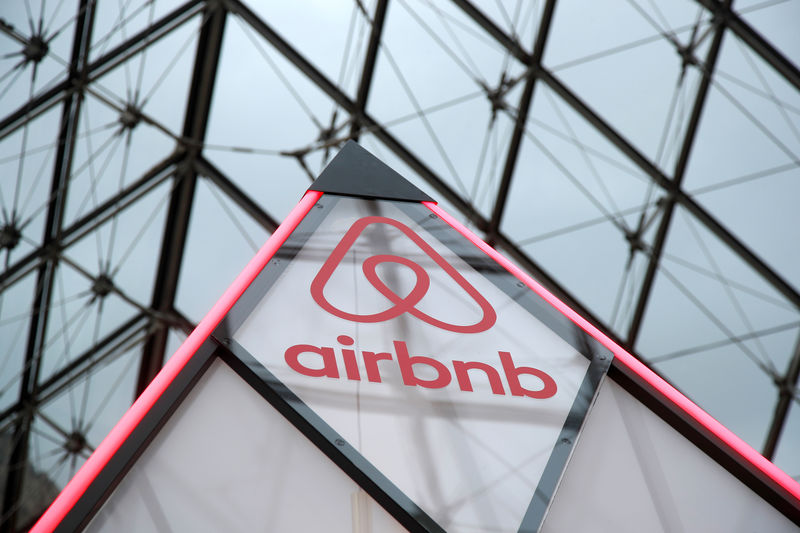 (Reuters) – Airbnb’s business excluding the United States and China turned a net profit of $46.47 million in 2018 compared with a loss of $97.22 million the previous year, according to an earnings statement the company filed in Dublin, Ireland, and made public on Friday.

Airbnb International Unlimited Company is incorporated in Ireland and is a wholly owned subsidiary of Airbnb Inc. The filings are public for the first time following a change to the Irish Companies Act.

Revenue, which is only the fee collected by Airbnb and not the total collected from hosts, was nearly $2.42 billion in 2018, up more than 35% for the international business excluding the United States and China.

Reuters previously reported that Airbnb Inc’s revenue for all of 2017 topped $2.5 billion, a more than 50 percent increase over 2016. The company has said its earnings before interest, taxes, depreciation, and amortization were positive for 2017 and 2018. It has not disclosed revenue for 2018.

According to a report last month by The Information, Airbnb’s operating loss more than doubled in the first quarter this year, to $306 million year-on-year due to a sharply increased investment in marketing.

Airbnb has said it will go public in 2020, and its profitability is closely watched as many money-losing companies’ initial public offerings have been big flops.

In an interview with the New York Times earlier this month, CEO Brian Chesky said Airbnb raised $3.2 billion from investors and that the company has “more money in the bank than we’ve raised.”