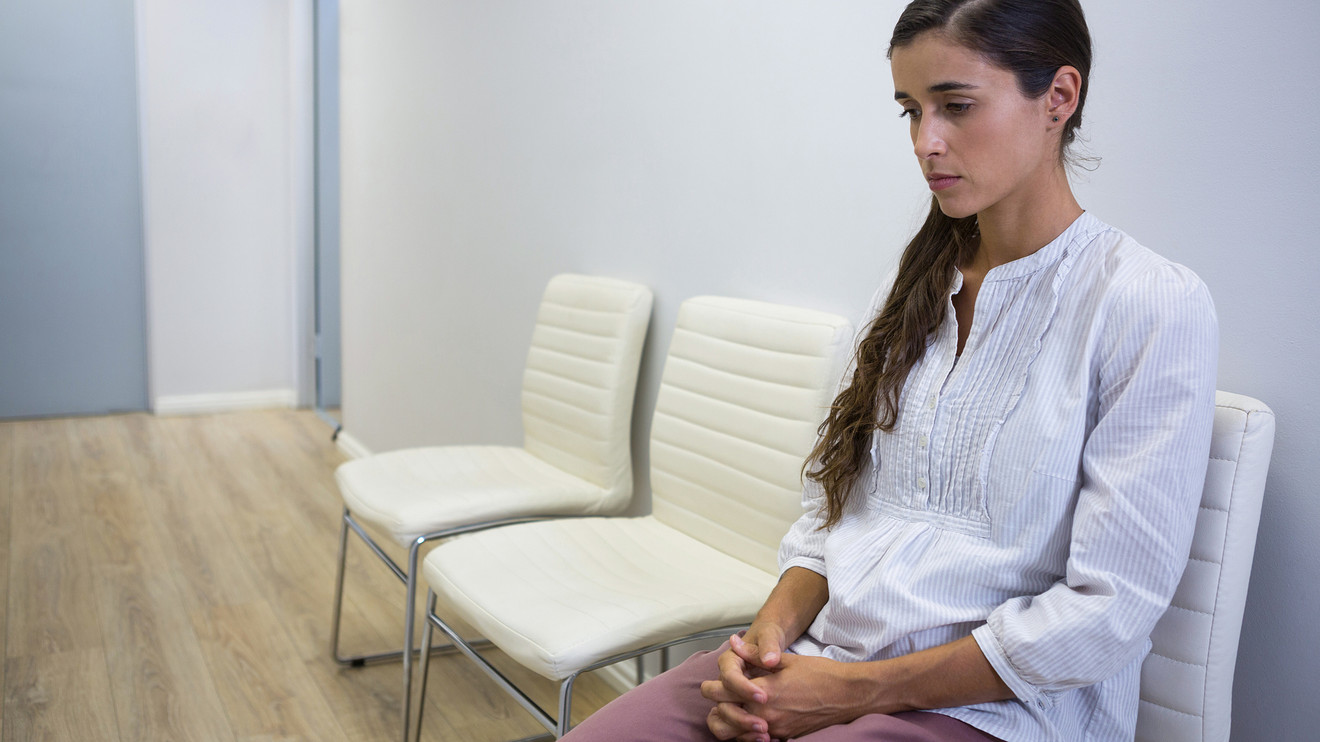 Americans are increasingly more likely to resort to out-of-network providers for behavioral health care than they are for medical and surgical care, according to the report by actuarial firm Milliman commissioned by the Bowman Family Foundation, which funds mental health-related projects. The report analyzed claim data from every state for “hundreds” of health-insurance plans over five years.

Receiving health care from an out-of-network provider often comes with higher costs to a patient.

The 2008 Mental Health Parity and Addiction Equity Act generally requires that health-insurance issuers and group plans that offer mental health or substance-use benefits ensure that coverage matches that of medical and surgical care. This equal treatment of behavioral health and physical health is known as mental health parity.

“Mental health parity is the law and must be enforced,” tweeted Andy Slavitt, who served as acting administrator of the Centers for Medicare and Medicaid Services under former President Barack Obama, in response to the Milliman report.

While the federal rules say that disparities don’t provide evidence of noncompliance on their own, “significant disparities, such as high out-of-network use of behavioral health providers and/or lower reimbursement for behavioral providers, could point to compliance problems,” the report said. Market forces could also be contributing to the results, the authors added, so additional analysis is needed.

“The study’s findings are beyond disappointing and disturbing,” psychiatrist Henry Harbin, an advisor to the Bowman Family Foundation, said in a statement. “With the extensive efforts by multiple stakeholders, over the last several years, we were expecting to see significant improvements. Instead, we are going backwards.”

As affordable mental health coverage grows more difficult to access, alarming mental health and substance-use statistics abound: The United States’ suicide rate increased 33% between 1999 and 2017, according to government data, while the suicide rate among Americans aged 10 to 24 increased by 56% from 2007 to 2017.

Meanwhile, the opioid crisis continues to claim lives. More than 700,000 people in the U.S. died from a drug overdose between 1999 and 2017, according to the Centers for Disease Control and Prevention, and opioids were involved in nearly seven in 10 of the 70,200 overdose deaths in 2017.