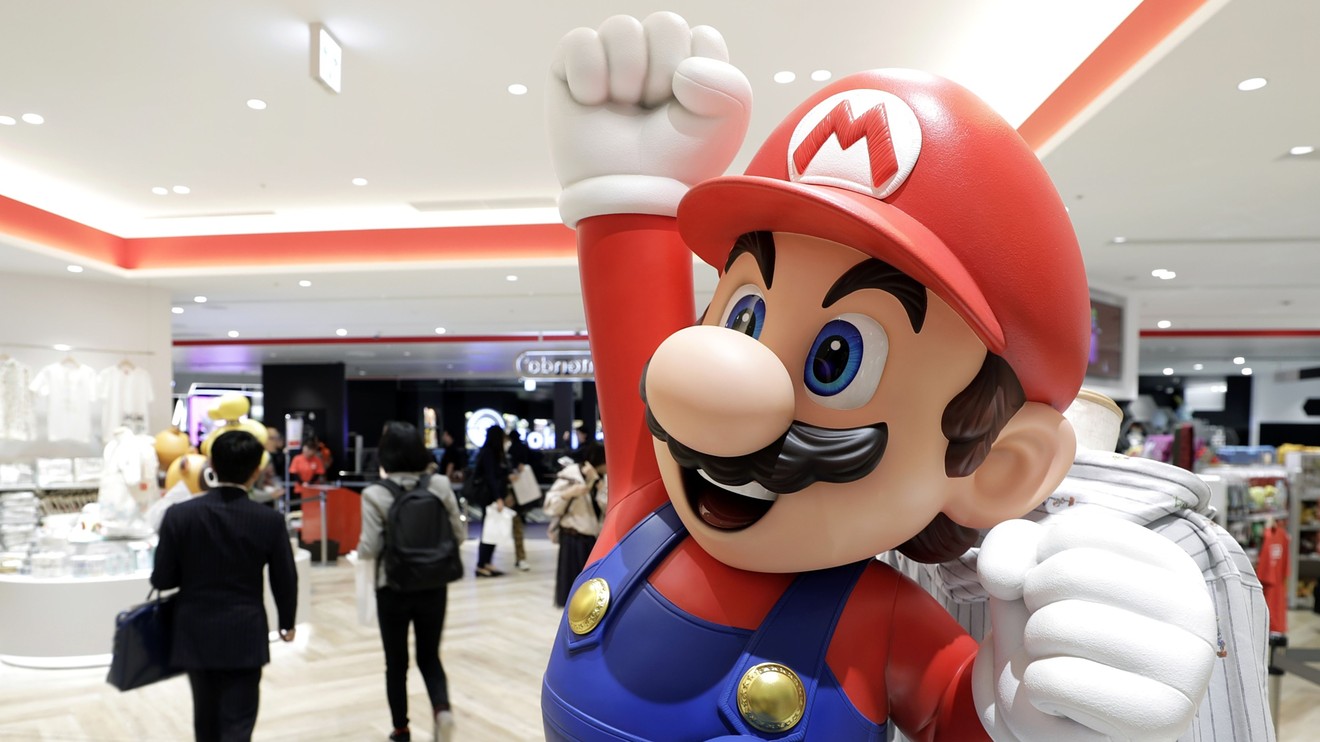 On Thursday, China’s Commerce Ministry sought to bat away rumors that the trade talks were in trouble, with a spokesman saying Beijing was committed to continuing discussions on core concerns.

Overnight, stocks closed modestly lower on Wall Street in the third straight day of declines after a mostly listless day of trading.

Losses in technology stocks, companies that rely on consumer spending and other sectors outweighed gains elsewhere in the market.

Investors have turned cautious this week amid concerns that the U.S. and China will fail to make a trade deal before the year is over.

The world’s largest economies have been negotiating a resolution to their trade war ahead of new tariffs set to hit key consumer goods on Dec. 15. Investors have been hoping for a deal before that happens, as the tariffs would increase prices on smartphones, laptops and many common household goods.

“That Dec. 15 deadline on tariffs still weighs on the market,” said Quincy Krosby, chief market strategist at Prudential Financial. “The market needs a sense that there won’t be an escalation in the trade war.”

Stocks are likely to remain choppy and risky as long as the trade war and threat of new tariffs looms over Wall Street, said Barry Bannister, head of institutional equity strategy at Stifel.

“We don’t want to see tariffs on consumer goods that get passed on directly to retail purchasers because they’re the last leg on which the economy is standing right now,” Bannister said.

Bannister warned that the market could be in for a significant decline before the end of the year if the U.S. and China can’t make progress. He also said the risk of a larger recession has not disappeared.