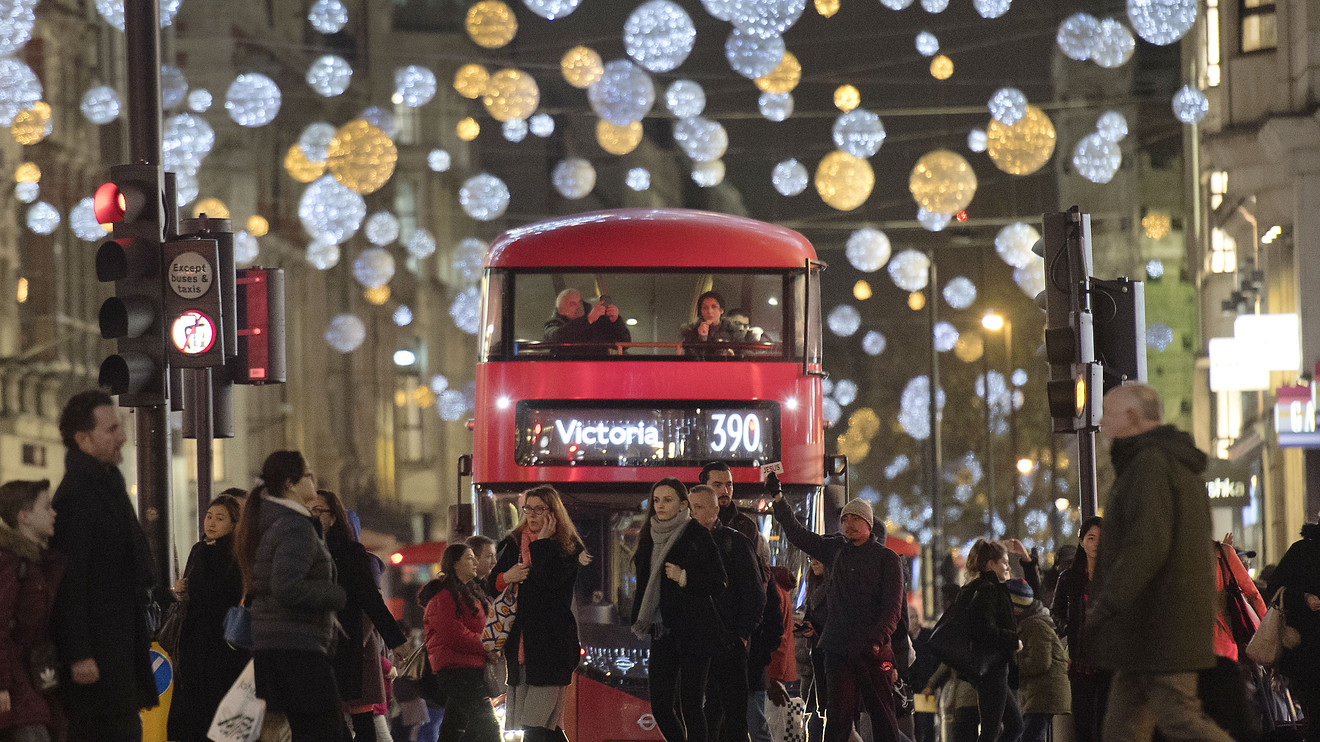 Black Friday could cause significant disruption to the traditional buildup of Christmas shopping in the U.K. this year because it falls later into the month, new research shows.

A report by analysts Retail Economics in the U.K. also predicts more than half of Gen Z consumers intend to purchase something during the promotional event, which falls on the first day after America’s Thanksgiving and marks the start of the Christmas shopping season.

Black Friday has begun to spread around the world over the past decade and more than 40% of U.K. millennials also intend to buy items on Black Friday, the report says.

“These cohorts also showed the largest appetite to spend more than last year and appear more planned in their purchases having delayed spending,” according to the report.

Black Friday has changed European shopping habits and cannibalized Christmas and New Year sales. Retailers have been forced to discount at a time of year when they had, until recently, been able to charge the full ticket price.

This year the impact is likely to cause more disruption, Retail Economics says, because payday falls later leaving many consumers with healthier bank balances in time for the event. As many as 19% of consumers suggest that being paid before Black Friday will encourage them to spend during the event.

The firm wrote: “The concentration of spending is also expected to be focused on fewer categories too, benefiting apparel, electrical and toy retailers the most.”