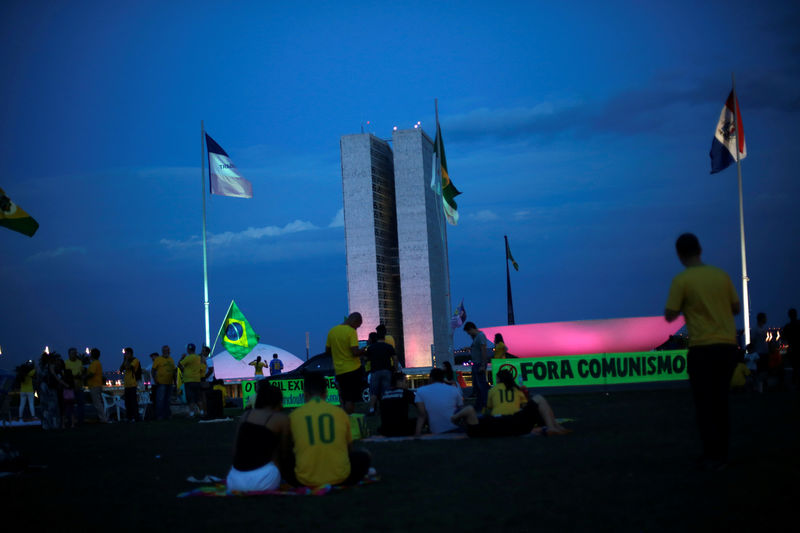 (Bloomberg) — The U.S. reopening its market to Brazilian fresh beef is a matter of when, not if, according to government officials from the South American nation.

“We are 100% confident that it will happen — the thing we don’t know is when,” Orlando Ribeiro, trade and foreign relations secretary at Brazil’s agriculture ministry, said in an interview Thursday in New York. “Our meat has the necessary quality to be exported to the U.S. Quality is not an issue.”

No date has been set for when the U.S. will begin accepting imports, said Agriculture Minister Tereza Cristina. Brazil has provided additional responses to the U.S. and is now awaiting its analysis of the answers, the minister said.

In October, the U.S. informed Brazil that it would maintain a ban on fresh-beef imports from Latin America’s largest economy. The U.S. suspended imports in 2017 after finding meat containing blood clots and lymph nodes. Brazil said the findings were abscesses stemming from a reaction to components of a foot-and-mouth disease vaccine. After the episode, the South American nation reduced the vaccine dose and changed the product’s compound.

Meanwhile, Brazil expects China to issue export permits to more Brazilian meat processing plants, Cristina said. Since September, China has cleared 38 Brazilian plants — including poultry, pork and beef — to sell into the Asian nation as it grapples with a protein shortage caused by African swine fever, she said.