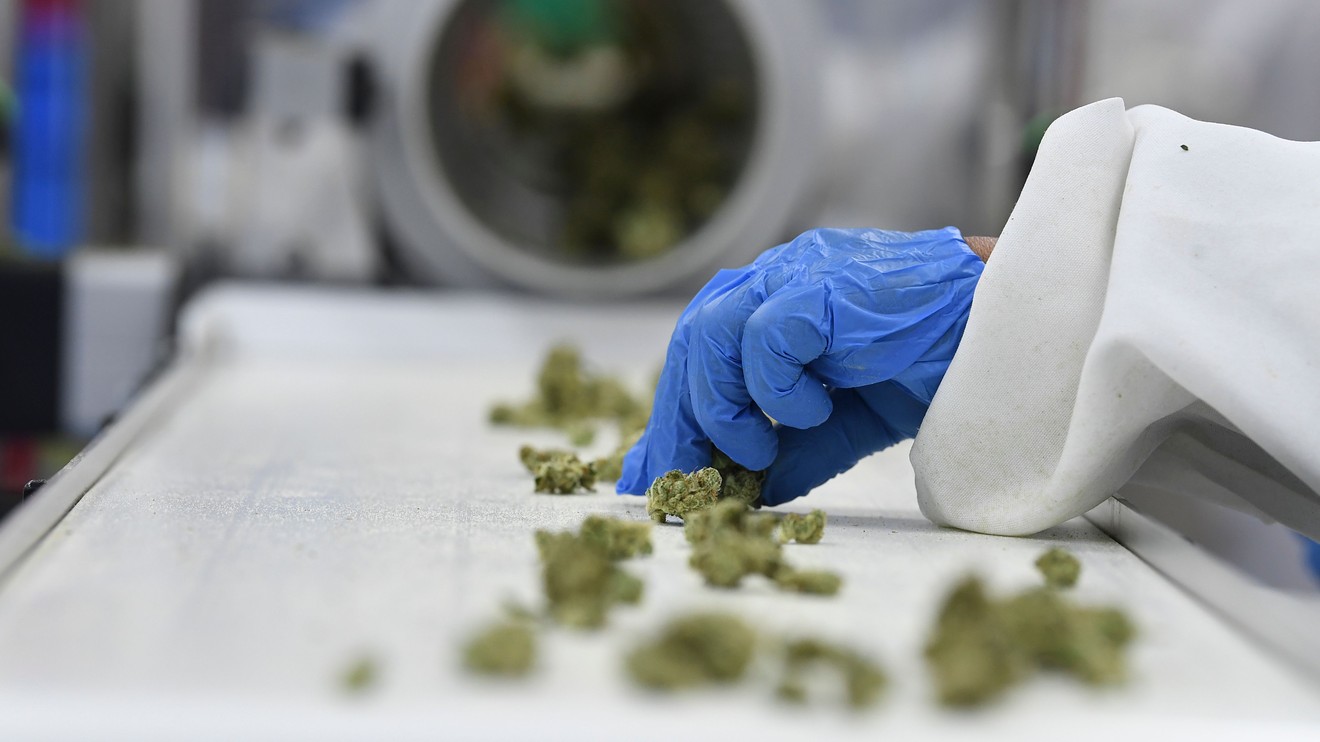 Cannabis stocks ended their three-day winning streak on Friday, as the euphoria sparked by a House vote in favor of a bill that would lift the U.S. federal ban eased and investors refocused on the sector’s weak fundamentals.

The bill, introduced by House Judiciary Committee Chairman Jerrold Nadler, a New York Democrat, passed Wednesday by a 24-10 vote. It includes provisions to expunge past criminal records and introduce a 5% cannabis sales tax.

But with the Senate unlikely to take it up any time soon, the initial burst of excitement that brought investors back to the beaten-down sector faded. At the same time, the buying sparked by reports that Canada’s most populous province, Ontario, is looking at moves that would speed up the pace of store openings also slowed.

“While obviously supportive, neither are likely to materially impact near term and we expect the space to remain pressured as perceptions of a liquidity crisis persist,” Jefferies analyst Owen Bennett wrote in a note.

Read now: All the excuses cannabis companies are making for an ugly crop of earnings

MKM analyst Bill Kirk wrote Friday that expectations for the sector remain too high after a series of disappointing quarterly reports. The five biggest Canadian licensed producers in MKM’s coverage are forecast on average to grow sales by 82%, but adjusted operating expenses are projected to rise just 8%.

“We think massive revenue growth with hardly any absolute cost growth is very unlikely,” Kirk wrote in a note to clients. “Yes, there will be P&L leverage as a percent of sales, but absolute costs are going to grow. In this context, we believe Canopy and Aurora profitability expectations will be the hardest to achieve.”

Kirk reiterated his expectation that, over time, flower and extraction production will become commoditized and profitability will decrease, similarly to how other agricultural products perform. U.S. producers have seen the same trend in the first years of their operation, with most still unprofitable after three years.

“We are already beginning to see the cracks in Canada: Pricing is down, gaps [between the pricng of sanctioned and illicit product] aren’t closing, and consumption per federal license is contracting. To us, this means the future does not have a near-term path to profitability, and consensus expectations are unrealistic.”

Part of the three-day rally was short-squeeze driven, according to Bennett.

“Some may see the upside and think the sector may have bottomed out. We don’t think so,” he said. He noted that prices are only back to the levels they sat at about 10 days ago and that the move is based more on the positive headlines than a real shift in sentiment.

The analyst said his preferred names in the sector are Aphria and Organigram as examples of companies with some hope of near-term profitability, healthy cash levels, evidence of execution and brands that are selling. Both are rated buy at Jefferies.

Aurora Cannabis shares fell 10% after it became the latest company to be hit with a securities class action. Rosen Law Firm said late Thursday it has filed a suit on behalf of shareholders alleging the company made false or misleading statements or failed to disclose that revenue would fall in its first quarter and that it would halt construction on some of its facilities.

The company did not immediately respond to a request for comment.

Aurora surprised investors with its weaker-than-expected earnings and news that it was offering holders of C$155 million in convertible bonds that mature in March the option to voluntarily convert their debt to stock early at a price that was highly dilutive to existing shareholders.

The ETFMG Alternative Harvest ETF was down 5%, leaving its weekly gains at about 5%. A full 32 of its 36 constituent stocks were trading lower. The Horizons Marijuana Life Sciences ETF HMMJ, -6.26% was down 6%, with 44 of its 54 member stocks lower.