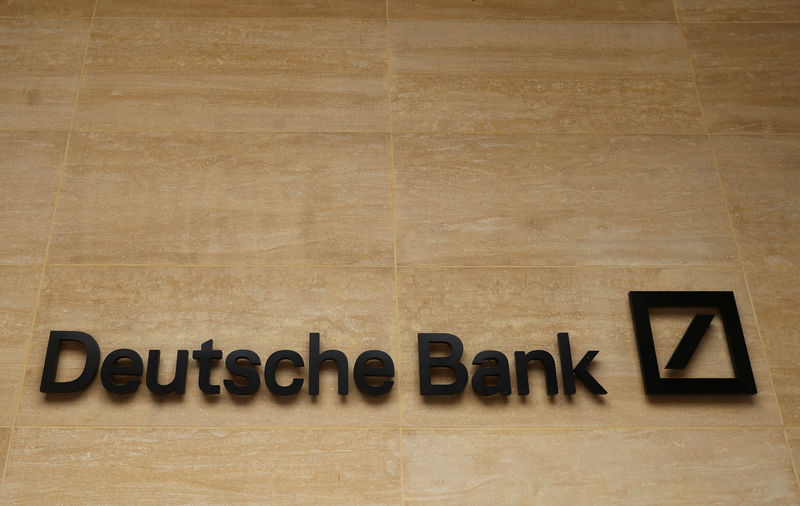 NEW YORK (Reuters) – Deutsche Bank (DE:) has sued two offshore funds that funneled money to Bernard Madoff for 14 years, accusing them of reneging on their agreement to sell more than $1.6 billion of claims in the bankruptcy of the swindler’s firm.

In a complaint filed on Thursday night, the bank said Kingate Global Fund and Kingate Euro Fund exhibited “sellers’ remorse” by backing out of their 2011 agreement to sell the claims at 66 cents on the dollar, after the value of the claims had “materially increased.”

According to Deutsche Bank, Kingate wrongfully concluded that the sale was no longer “binding” because too much time had passed and a related agreement had not been signed.

Deutsche Bank is seeking to enforce the sale, or else obtain damages, in its lawsuit filed in Manhattan federal court.

Lawyers who have represented Kingate in related litigation with Deutsche Bank did not immediately respond on Friday to requests for comment.

Based in the British Virgin Islands, the Kingate funds filed for protection under Chapter 15 of the U.S. bankruptcy code on Sept. 5, citing the risk of litigation by Deutsche Bank.

The Kingate funds were among “feeder funds” that supplied client money to Madoff, which he used to fuel his Ponzi scheme.

According to his website, the trustee has recovered $14.29 billion for former Madoff customers, more than 81% of the $17.5 billion he has estimated they lost in a decades-long fraud.