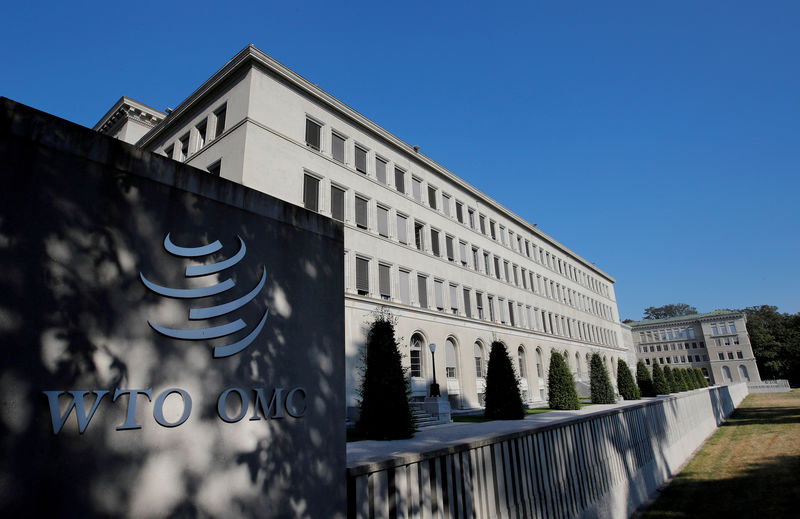 BRUSSELS (Reuters) – The European Union launched a complaint at the World Trade Organization (WTO) on Friday against Indonesia’s curbs on exporting nickel and other raw materials, which are designed to benefit its own smelting and stainless steel industries.

The European Commission, which coordinates trade policy in the 28-member EU, said the restrictions unfairly limited EU producers’ access to nickel ore in particular, as well as to scraps, coal and coke, iron ore and chromium.

The Commission’s complaint says the measures are part of a plan to develop Indonesia’s stainless steel industry. The country is the world’s largest miner of nickel ore and is set to ban exports for two years from 2020.

Indonesia has become the second-largest exporter of stainless steel and its share of the EU market has risen from near zero in 2017 to 18% in the second quarter of this year, European steel association Eurofer said.

It also says that the manufacturing methods used in Indonesia produce up to seven times more carbon dioxide than the processes used in Europe.

China, the world’s largest stainless steel producer, has stockpiled nickel ore ahead of the ban on shipments from Indonesia.

“Despite our concerted efforts, Indonesia has maintained the measures in place and even announced a new export ban for January 2020,” she said in a statement.

The EU is also challenging a scheme that exempts Indonesian manufacturers from duties on certain imports for upgrading or building a new factory as long as local machinery and appliances make up 30% of content. The EU sees this as an illegal subsidy.

Indonesian government officials were not immediately available for comment.

WTO complaints kick off with a 60-day period for consultations between the parties to settle the dispute. The complainant can then request a three-person panel to provide a ruling. That ruling would typically be at least a year away.