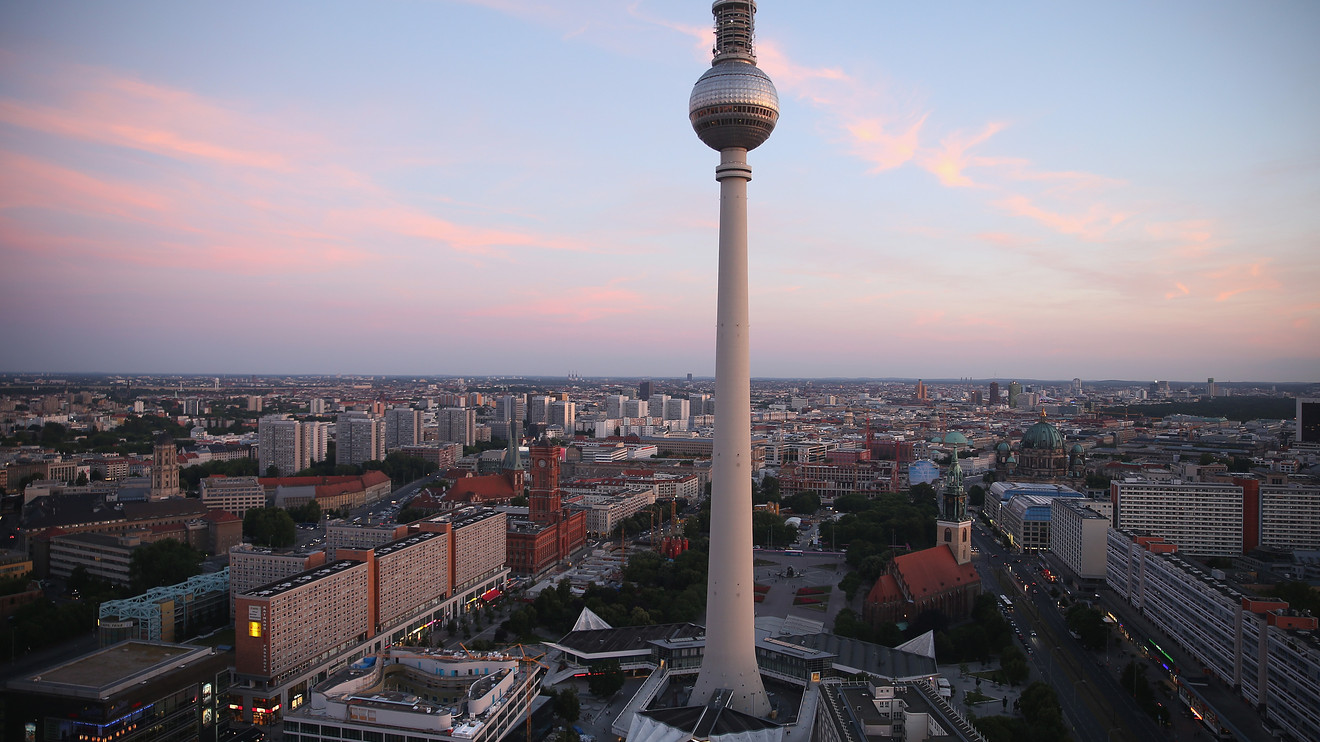 U.S. stock futures were modestly higher after Thursday’s session ended, with losses for all three major indexes amid mixed headlines on U.S.-China trade-talks progress. Chinese President Xi Jinping said on Friday that while Beijing wants a trade deal with the U.S., it can “fight back” if it wants.

“The numbers deepen concerns over growth in the region. The longer the PMIs languish at these levels the lesser the prospects for a 2020 rebound,” said Lawler, who added that there was definitely a “mismatch” between what investors expect and what the purchasing managers are saying.

“That for us is a gaping hole in the middle of the huge gains in European stock indexes this year,” he said. Enthusiasm for stocks in the region has built up toward the latter half of the year, with the Stoxx 600 set for a near 20% gain with just over a month left in the year.

Meanwhile, in her first policy speech as European Central Bank President, Christine Lagarde called for a “new European policy mix” to drive the region’s economy forward. She said the central bank will undertake a “strategic review” in the near future, and that monetary policy could achieve its goal faster with fewer side effects if other policies were supporting it.