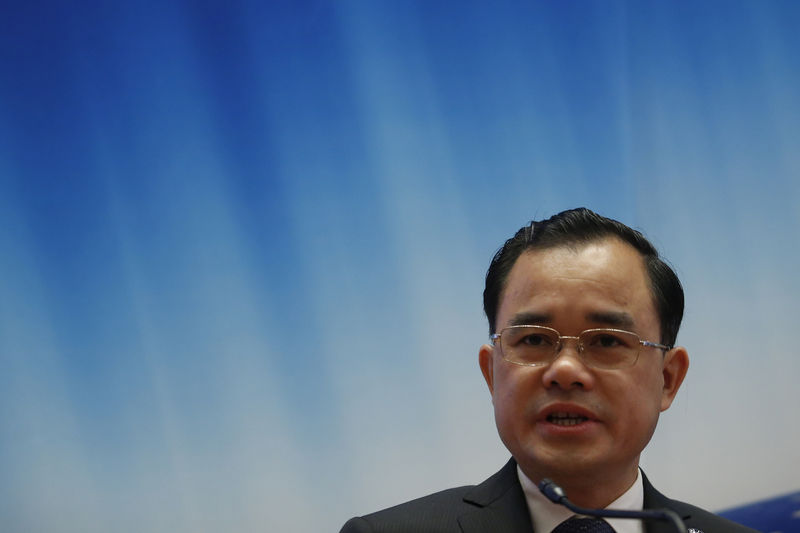 That points to a potential reversal in Ford’s declining fortunes in the world’s biggest auto market, as the U.S. auto maker has grappled with shrinking sales and problems such as an ageing model lineup.

The slide in Ford’s sales has been unprecedented for a major global automaker in China. After a peak of 1.08 million vehicles in 2016, sales began faltering in late 2017, then nearly halved last year to 504,488, according to consultancy IHS Markit.

“There are good signs that Changan Ford’s sales will get better,” Changan president Zhu Huarong told Reuters on the sidelines of Guangzhou Autoshow.

“Changan, Ford and JMC are jointly discussing about future product planning,” he said, referring to Jiangling Motors Corp (JMC) (SZ:), in which Ford also has a stake.

When asked when sales might start growing again, he said “next year”, without providing more details.

Changan Ford sold 147,276 vehicles in the first ten months this year, more than halving from 335,535 over the same period last year, according to its filing.