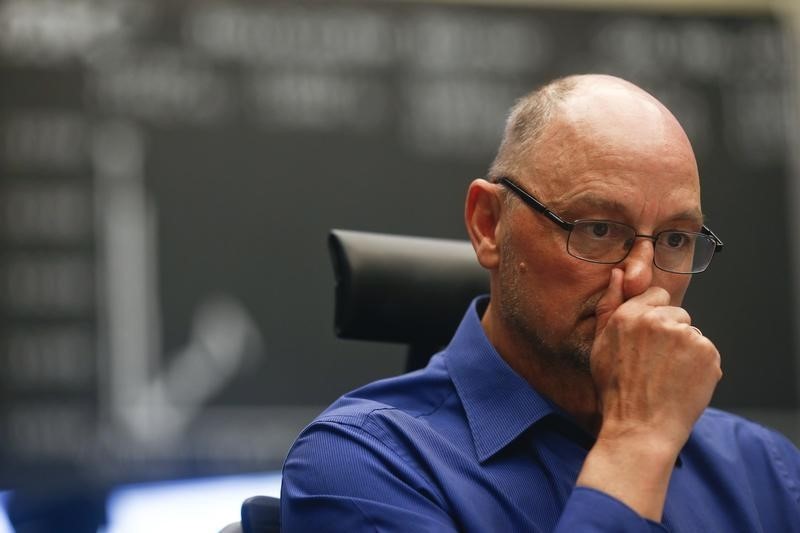 © Reuters. Germany stocks higher at close of trade; DAX up 0.20%

Investing.com – Germany stocks were higher after the close on Friday, as gains in the , and sectors led shares higher.

Rising stocks outnumbered declining ones on the Frankfurt Stock Exchange by 423 to 244 and 92 ended unchanged.