Home
Stocks
Key Words: Head of the world’s largest hedge fund says report of a massive $1 billion bet that the stock market will tumble by March is wrong
Prev Article Next Article 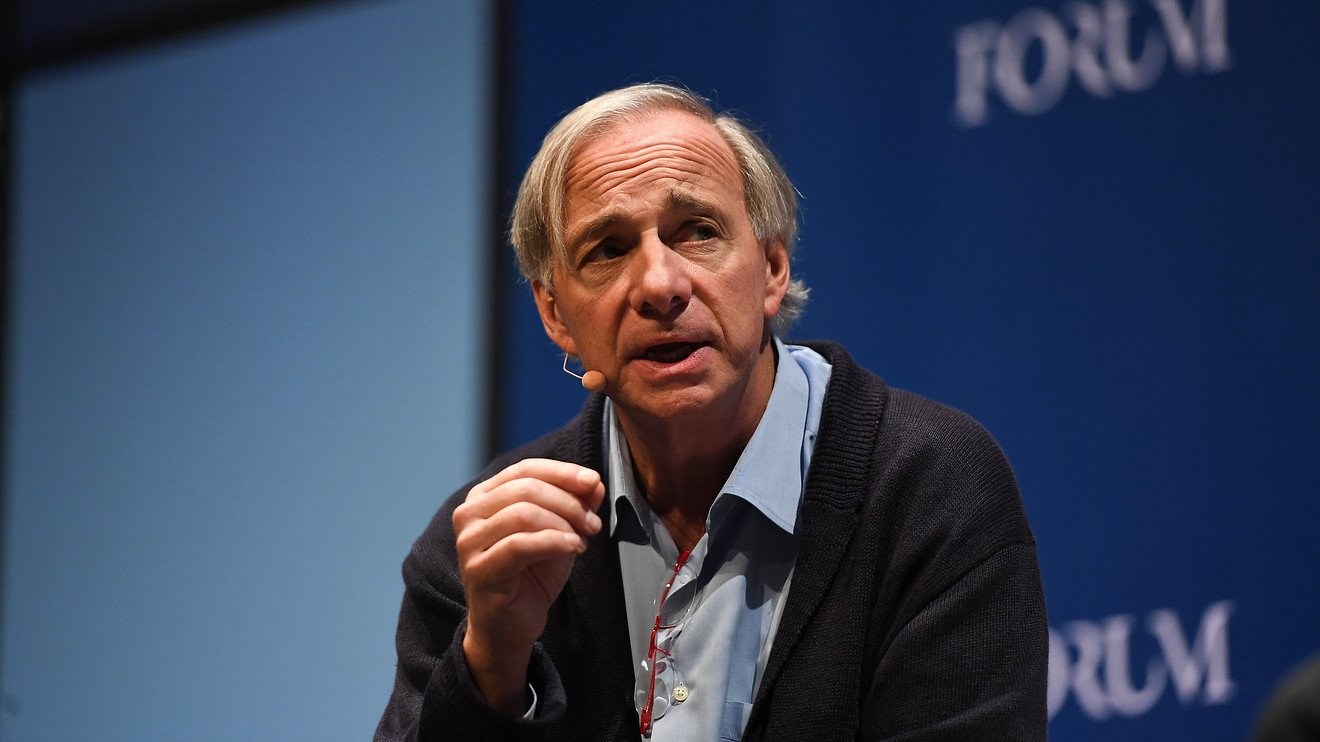 ‘I want to make clear that we don’t have any such net bet that the stock market will fall.’

That is Ray Dalio, founder of the world’s largest hedge fund Bridgewater Associates, disputing elements of a report in The Wall Street Journal on Friday (paywall) that indicated that his fund was putting on a $1.5 billion bet that global stock markets would drop precipitously by March 2020.

However, Dalio took to Twitter to attempt to disabuse anyone of the notion that this reflected an outright bearish outlook for markets.

The Wall Street Journal wrote an article that said “Bridgewater Bets Big on Market Drop.” It’s wrong. I want to make clear that we don’t have any such net bet that the stock market will fall.

WSJ says the reported investment would represent about 1% of Bridgewater Associate’s $150 billion in assets.

Citing people familiar with the investments, the paper said the investment was made up of put options—derivative contracts that give investors the right but not the obligation to sell an asset at a specific time and price.

“We explained to Juliet Chung, the author of the article, that to convey us having a bearish view of the stock market would be misleading, but it was done anyway,” Dalio wrote via Twitter.

It isn’t uncommon for big investors like Dalio to purchase options as a way to hedge their portfolios, or simply to make purchases to take advantage of disparities in market trends.

For example, one measure of market expectations for falls in the coming 30-day period, the Cboe Volatility Index VIX, -3.20%, falls as markets rise and vice versa, and has recently been trading well below its historic average around 19, implying that investors have grown complacent about a drop in equities as the Dow Jones Industrial Average DJIA, +0.32%, the S&P 500 index SPX, +0.15% and the Nasdaq Composite Index COMP, +0.03% all trade near records on hopes that China and the U.S. will strike at least a partial trade pact in coming weeks or months.

That dynamic has seen the VIX, often referred to as Wall Street’s fear index, lose half its value so far in 2019, according to FactSet data.

But that also means that buying insurance in case of a downturn in the market or expecting risk to pick up even slightly, might make for a profitable play for hedge funds like Dalio’s, experts say, while not entirely reflecting a bearish view of the markets in the coming months.

That could be the point that Dalio is trying to drive home. In other words, he isn’t disputing the investment but, he many be taking issue with how it is being characterized.

The WSJ did note that it couldn’t determined why Bridgewater made the investment. “Several clients said it may simply be a hedge for significant exposure to equity markets the firm has built up. Funds often hedge, or take offsetting positions, against other exposure to protect against losses,” the report said.

However, even if Dalio were to be making a bearish bet on the market. Those bets don’t always pan out for the so-called smart money on Wall Street.

For example, The Wall Street Journal reported back in 2016 that George Soros, who looks after some $30 billion via his Soros Fund Management, bought gold and gold miners shares and sold stocks in anticipation of a rout in markets. However, it isn’t clear that that bet bore fruit for the legendary investor, who earned fame for successfully betting against the British pound GBPUSD, -0.5422%  in 1992.

More recently, the Financial Times reported (paywall) back in September that Paul Singer’s Elliot Management was tapping investors to raise funds for a $5 billion war chest in anticipation of a “market meltdown.” To be sure, he has been reportedly been trying to raise this so-called rainy day fund since 2017.

Talk of efforts by hedge funds to time big drops in equity come as the group has lagged behind the performance of the broader market.

According to the Journal, Bridgewater’s macro fund has lost 2.7% through October. Another fund it manages, its so-called All Weather fund, is up 14.5% for the period.