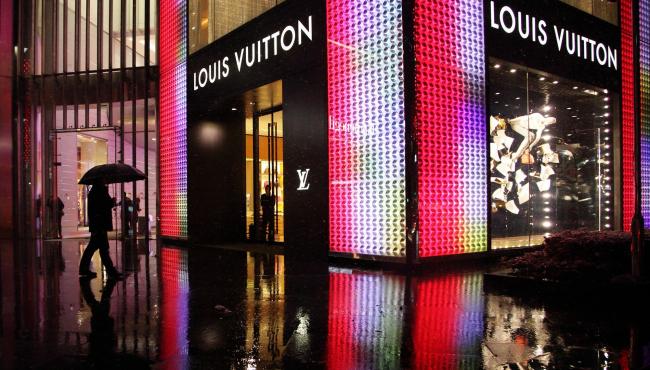 (Bloomberg) — Louis Vuitton is curtailing hefty discounts for staff members and their families after a French tax authority decided that bargain prices on high fashion should be considered a taxable benefit, according to people familiar with the matter.

The LVMH brand agreed to put an end to staff discounts as high as 90% for unsold products, said the people, asking not to be identified because they were discussing an internal matter. The company is now capping the reductions at around 75%, which will more than double prices for French employees.

Limiting the cherished perk could also complicate Louis Vuitton’s policy of never selling at a discount in stores, because the internal sales have helped the brand clear away extra stock when items like 2,500 euro ($2,765) silk vests fail to find buyers. The maker of monogrammed handbags and trunks has boosted its range of seasonal products like ready-to-wear fashion and shoes in recent years, increasing the risk of excess stock.

A Louis Vuitton spokeswoman declined to comment. The French tax authority did not immediately respond to a written request for comment.

The limit on Vuitton’s staff discounts comes as fashion brands face public outcry and new regulations over another longstanding method for managing unsold products: destroying them. Image-conscious manufacturers have been known to burn products or bury them in landfills to avoid their wares being spotted in bargain bins. France’s Senate voted in September to ban that practice.

The French tax authority’s move could eventually be a boon to Vuitton staffers outside France, as the brand could be forced to send unsold products elsewhere if too many pile up in France, one of the people said.