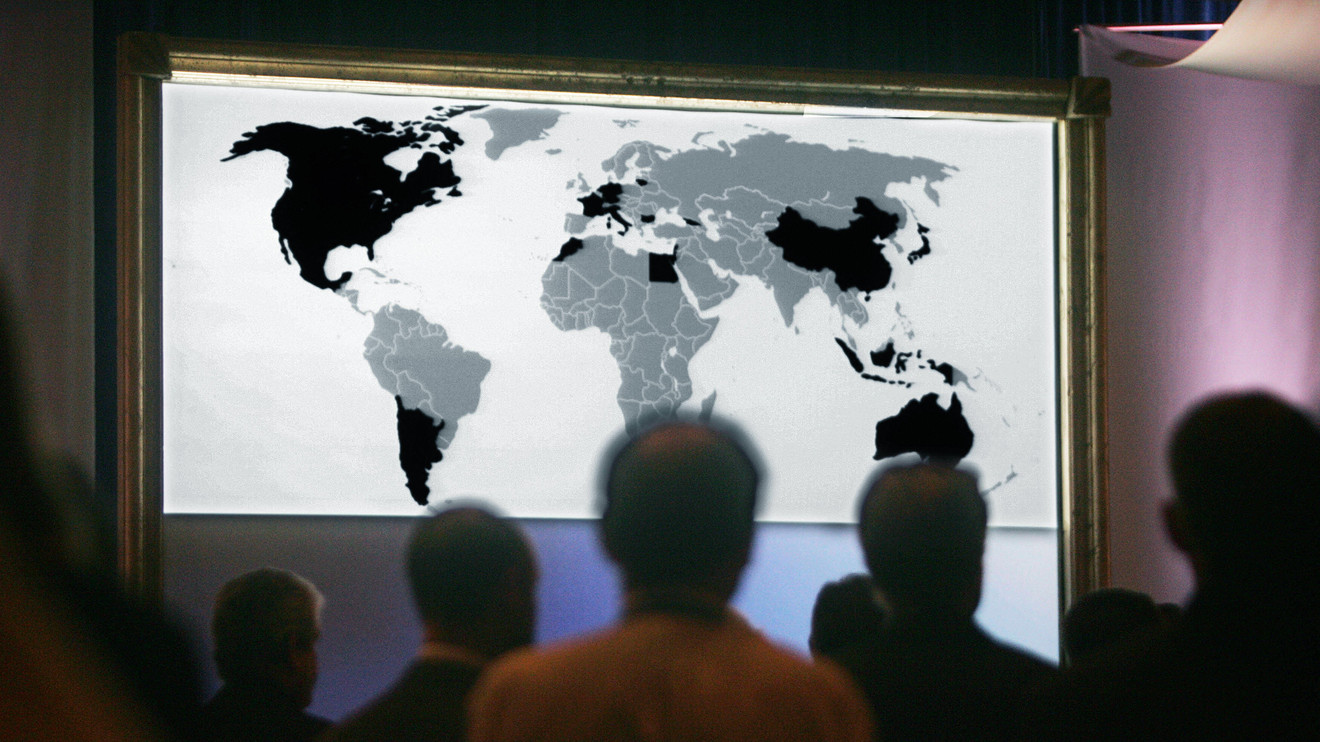 Investors are once again trumpeting higher yielding debt in emerging markets as a way to source income given interest rates are low to negative across U.S., Europe and Japan.

As a whole, emerging market debt has seen double-digit gains in 2019.

Developing market bonds remain one of the few places to find the level of income necessary to meet investors required rates of return, as long as investors are willing to handle the risk, analysts say.

In addition, emerging markets are benefiting from the support for global economic growth resulting from the easy money policies of the European Central Bank, Federal Reserve and the Bank of Japan.

Opinion: U.S. stocks look fully priced — where to put your money now may surprise you

Emerging markets may be particularly attractive to investors looking for income that could beat inflation, said Michael Kelly, head of multi-asset strategies for PineBridge Investments, in a round table discussion this week.

In comparison, German rates were negative except for the 30-year bond TMBMKDE-30Y, -18.91%  , and U.S. Treasury yields had either hit or neared record lows this year.

Kelly also said that global manufacturing purchasing managers’ indexes appear to have bottomed out, suggesting the world economy may break out of its doldrums.

The JP Morgan’s global manufacturing PMI index ticked up in October, its third straight increase, after logging 18 consecutive months of declines, though the factory gauge still remains below 50%, where any number is considered as a contraction of industrial activity.

On a cautionary note though, the pitfalls of investing in the wrong countries were revealed this year with countries like Argentina suddenly falling out of favor again.

The Wall Street Journal reported that a fund run by U.K.-based Ashmore, a specialist emerging markets fund manager, was down 5% in the last three months due to losses related to bond holdings in Argentina, Ecuador and Lebanon, all countries which have suffered political and financial crises this year.

Yet for those who could stomach the wrenching ups and downs, emerging market debt had a place in any income-oriented investors’ portfolio, said Nathan Sheets, chief economist at PGIM Fixed Income, in an interview with MarketWatch.

The negative headlines afflicting emerging markets would be less troubling to dedicated money managers and more likely to unnerve so-called cross-over investors who bought emerging market bonds “as a seasoning,” he said.

On a longer-term basis, he felt central banks in emerging markets had more freedom to support economic growth through lower interest rates than before.

“In the face of adverse outcomes, many of these central banks would have previously had to aggressively tighten monetary policy in the past in an effort to defend the depreciation of their currency,” Sheets said. “Yet as the global economy was wearing down, many of the emerging market central banks were able to conduct their policies more like advanced economy central banks.”

The iShares JP Morgan USD Emerging Market Bonds ETF EMB, +0.01%, which tracks the performance of U.S. dollar-denominated government debt, is up 12% year-to-date once accounting for gains from appreciating securities and interest payments, FactSet data shows. Over a 10-year period, the annualized return for the ETF stood at 5.8%.

Some investors have also advocated investors take some risk in local-currency emerging markets, on the expectation that the U.S. dollar’s run-up against developing market counterparts is unlikely to last. A stronger greenback can hurt developing market governments and corporations through higher borrowing costs and by tightening financial conditions.

The U.S. dollar stands near a record high against a basket of emerging market currencies, excluding China, according to data from the Institute for International Finance. The trade-weighted U.S. dollar index was at 129.75 as of Nov. 13, slightly off its record of 131.58 in early September.

But Robin Brooks, chief economist at Institute for International Finance, wrote that it may still be “too early to call an end” to the U.S. dollar’s strength against emerging markets, given that currencies like the South African rand and the Indian rupee still have room to weaken against the greenback.