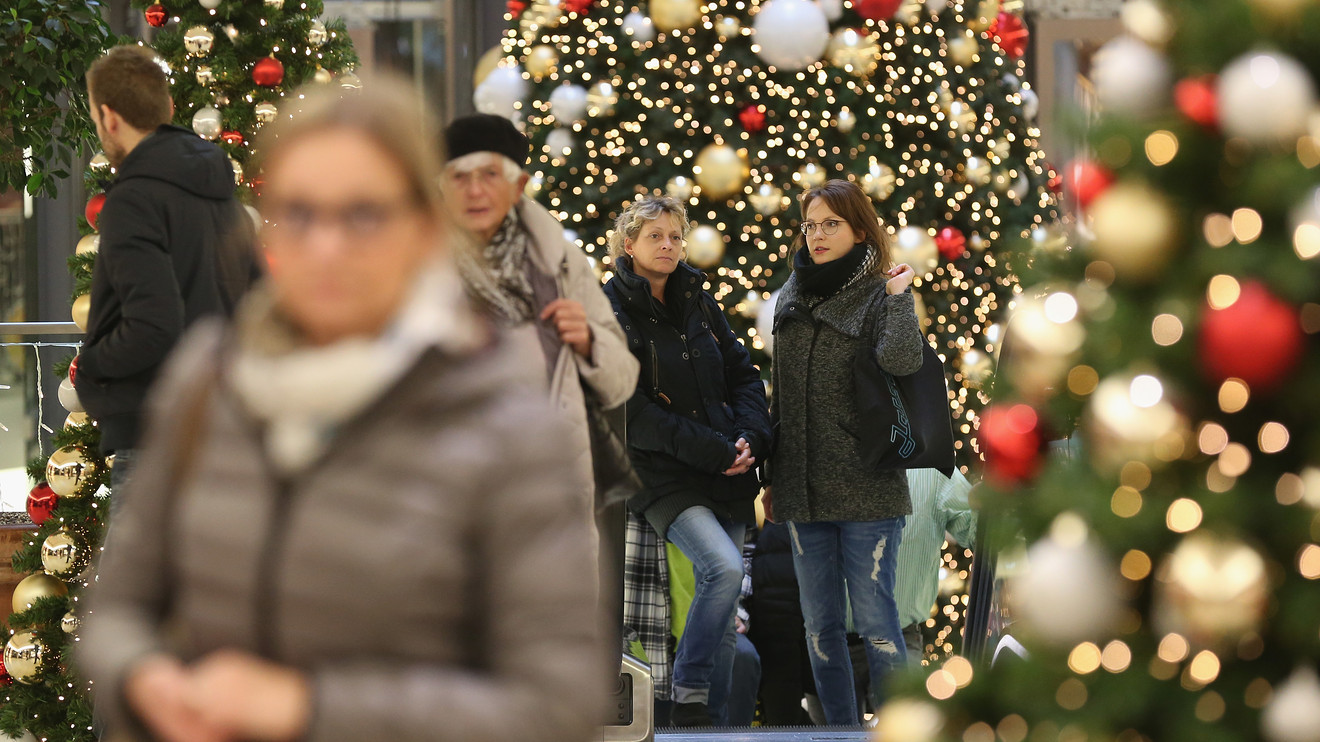 Putnam Investments isn’t concerned about Carl Icahn or anyone else who’s making splashy bets against malls.

The Boston-based mutual-fund manager not only thinks that Icahn’s brash $400 million wager against mall owners won’t pan out, but the firm is doubling down on its opposing bet — that e-commece is not going to kill off shopping centers soon.

“Icahn’s perspective overall is very different from us,” Brett Kozlowski, a Putnam fixed-income portfolio manager, told MarketWatch in an interview. “Our fundamental view on malls,” he said, focuses on the ability of property operators to rent out their space and keep abreast of their debt payments, even as retailers face fierce competition.

“We don’t think the U.S. retail spender is dead,” he said. “We constantly are seeing malls shift away from apparel and more into services.”

He pointed to malls adding yoga studios or movie theaters, as one strategy, while noting that several California property owners have converted retail space into offices and residential units in their bid to replace lost rents in the tsunami of retail bankruptcies.

Cash flows, after all, are a key to Putnam’s long trade: that it can afford to wait out the shorts.

Putnam has a total of $177 billion assets under management globally and it invests in a variety of sectors across equities, fixed-income and alternatives. Putnam’s Mortgage Securities Fund PGSIX, +0.00% which Kozlowski helps oversee and invests in mortgage bonds, was up 6.64% on the year to date Friday, according to FactSet data.

That compares with a 3.09% gain on the year to date Friday by the SPDR Portfolio Mortgage Backed Bond ETF SPMB, -0.17%, which tracks the widely-followed Bloomberg Barclays U.S. MBS Index.

Meanwhile U.S. stocks have set fresh records this week as fears of a U.S. recession have ebbed, which has aided the S&P 500 index SPX, +0.19%   in its gain of more than 23% on the year to date Friday.

Putnam has been bullish on the staying power of malls for a while. Initially its strategy included the purchase of junior commercial mortgage bonds, which recently have seen a rash of downgrades as debt maturities on beaten-down properties with exposure to Macy’s Inc. M, +4.02%, J.C. Penney Co. Inc. JCP, +2.31%  and Sears Holding Corp. SHLDQ, -1.52% have come into focus.

Check out: Bond investors face off on mall debt as a wave of downgrades hit before Black Friday.

Putnam’s face-off with hedge funds on mall debt came later and became well-known after Reuters last year reported that it had amassed a more than $1 billion worth of derivatives contracts on a series of commercial mortgage bond indexes known as CMBX, including on lower-rung classes become popular with short sellers.

“We are very much still in it, and our position is larger on an notional basis,” Kozlowski said of Putnam’s current CMBX exposure, while declining to disclose a precise size. “Our overall conviction of the trade is higher now than it was then,” he said.

Details of Icahn’s involvement in the short end of the trade was first reported this week by the Wall Street Journal, which pegged the 83-year-old billionaire as “likely the biggest short seller of mall debt.”

Icahn follows in the footsteps of Eric Yip, a founder of Alder Hill Management, who also waged a highly public battle against mall debt in recent years, but ended up winding down his $300 million hedge fund last month after it suffered losses on the trade.

A call to Icahn for comment was not returned.

To short mall bonds, investors have been taking out derivatives contracts on CMBX Series 6 and 7, which reference 25 mall-heavy commercial mortgage bond deals. Their hope has been that owners of embattled shopping centers would default, or at least benefit if the price of mall-saturated debt plummets.

But for his part, Kozlowski doesn’t see Putnam’s long position in the market as a clash.

“From our perspective, we don’t view it as a battle,” he told MarketWatch. “Every trade in every market has two sides.”

“It is a four-year time frame,” Kozlowski said of his projection for the time it takes a loan delinquency to turn into a potential bond loss, adding that only a few mall loans tied to the CMBX Series 6 are currently past due.

“That means the clock hasn’t even started in all of those loans.”