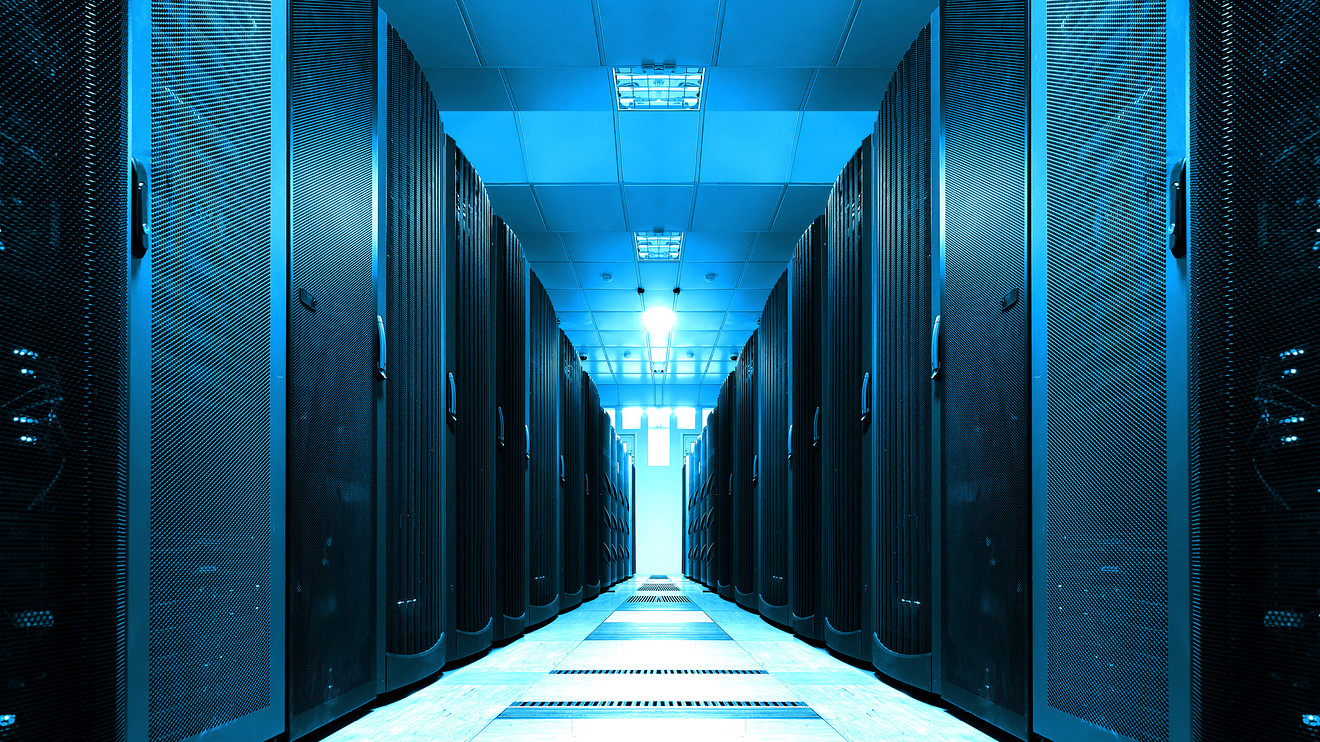 Pure Storage Inc. joined a group of hardware companies that have put a damper on hopes for a second-half rebound, blaming a tough pricing environment and slowing economy for its fiscal third-quarter earnings shortfall and weaker outlook for the fourth quarter.

On Thursday, after the company’s disappointing results, shares of Pure Storage PSTG, -1.05% tumbled nearly 24% in after-hours trading. The company’s shares have gained 24% so far this year, tracking this year’s gain in the S&P 500 Index SPX, -0.16% SPX, -0.16% even though it has now lowered revenue guidance for the past three quarters.

(Read more about the two sectors of technology that are dragging down this earning season.)

Executives on the cloud-storage developer’s call with analysts said that prices had declined by double digits in the quarter, leading to a revenue shortfall. Pure Storage reported third-quarter revenue of $428 million, up 15% year-over-year, while analysts had been expecting revenue of $440 million.

“Continued pricing declines, which were higher than we expected accounted for the gap to our revenue expectations at the beginning of the quarter, although we are also seeing signs of a more challenging global business environment as commented on by other large infrastructure suppliers,” Pure Storage Chief Executive Charles Giancarlo told analysts.

He added that the company’s guidance of a lower-than-expected revenue range of $484 million to $496 million, compared to Wall Street expectations of about $512 million, was due to both the pricing declines and the more challenging environment. Analysts asked if there was one company specifically that was leading the price wars, but Pure Storage executives said it was a general industry trend, combined with the recent fluctuations in the cost of flash memory, and that while they do not lead in pricing, they do respond to their competitors. They added that both Dell Technologies DELL, -2.82%  and NetApp Inc. NTAP, -1.20%  have always been aggressive on pricing.

Pure Storage’s operating expenses are expected to be flat going forward, but it said it is not in a hiring freeze, preferring to call it a hiring “slowdown.”

On a more positive note, the company also said that it found a replacement for its Chief Financial Officer, Tim Ritters, who left this fall. Pure Storage said Kevan Krysler, previously a senior vice president of finance and chief accounting officer at VMware Inc. VMW, -2.31%,  will join the company as CFO in early December.