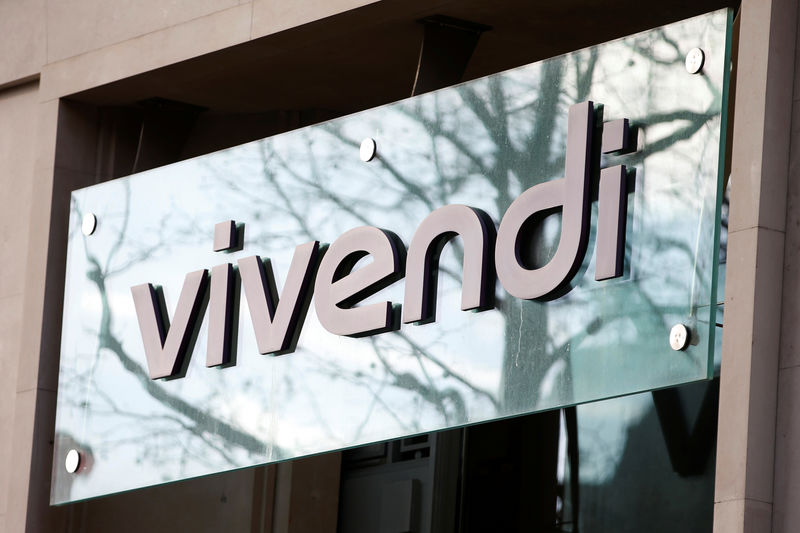 MILAN (Reuters) – Italy’s Mediaset (MI:) and France’s Vivendi (PA:) failed to reach an out-of-court agreement to end years of legal disputes ahead of a court hearing scheduled on Friday, two sources close to the matter said.

A Milan court gave the two parties until Friday to attempt to reach a compromise over disputed governance issues after Vivendi challenged a plan by Mediaset to set up a Dutch holding company to pursue expansion in Europe.

One of the two sources said the companies could ask a judge in Milan to give them extra time to discuss conditions for a possible truce.

A Mediaset source previously said the broadcaster would hold a board meeting on Friday ahead of the hearing to agree to amend in part the by-laws of the Dutch holding in accordance with indications previously received from the court.