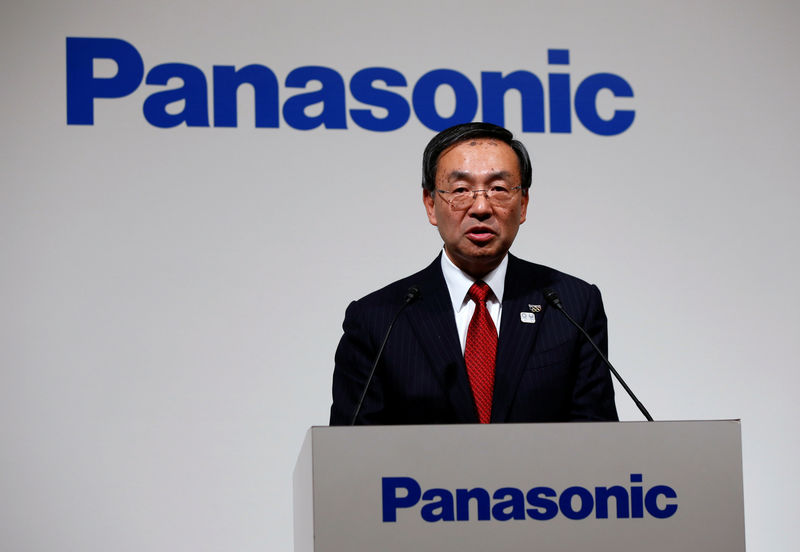 TOKYO (Reuters) – Panasonic Corp (T:) has no plans to build a new battery plant for Tesla Inc (O:) in China, the Japanese company’s chief executive said, as it struggles to make profits from its existing battery business with the electric vehicle maker.

“We don’t have any plans at the moment to set up a production site in China for Tesla’s Chinese business,” CEO Kazuhiro Tsuga told reporters at a strategy briefing on Friday.

The comments reflect Panasonic’s growing caution about its joint battery business with Tesla, which has yet to show sustained profits. Tsuga earlier this year admitted he underestimated risks associated with Tesla.

Reuters has reported that Tesla is in advanced talks with South Korea’s LG Chem Ltd (KS:) to source batteries for vehicles to be made in its Shanghai plant.