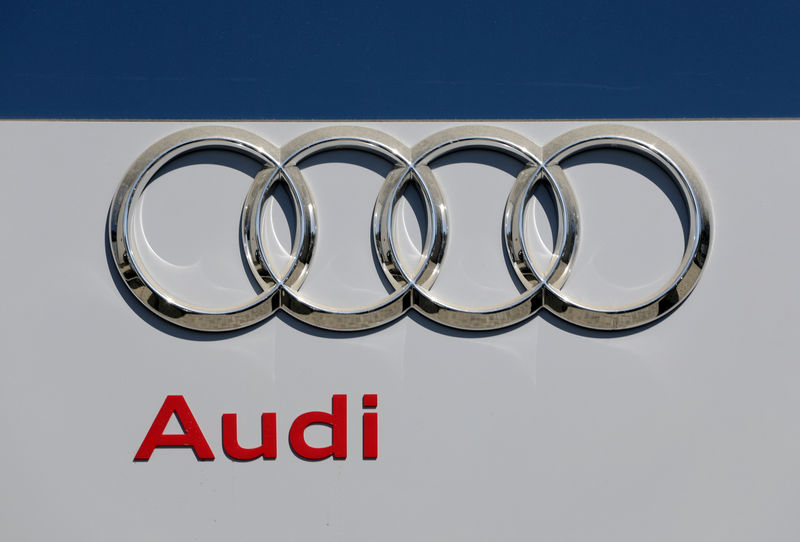 Volkswagen tapped former BMW (DE:) executive Markus Duesmann to take the helm at Audi from April next year after the German premium brand lost key engineering know-how and influence in the wake of the 2015 diesel-cheating scandal.

Weekly magazine Der Spiegel on Friday said Audi is pushing for 4,000 to 5,000 positions to be eliminated in negotiations, which are led by Audi’s interim boss Bram Schot.

Audi, which has a 61,000 strong workforce in Germany, declined to comment, as did its works council.

A sticking point is the demand by organized labor to extend an existing moratorium on forced redundancies from 2025 until 2030, the sources said.