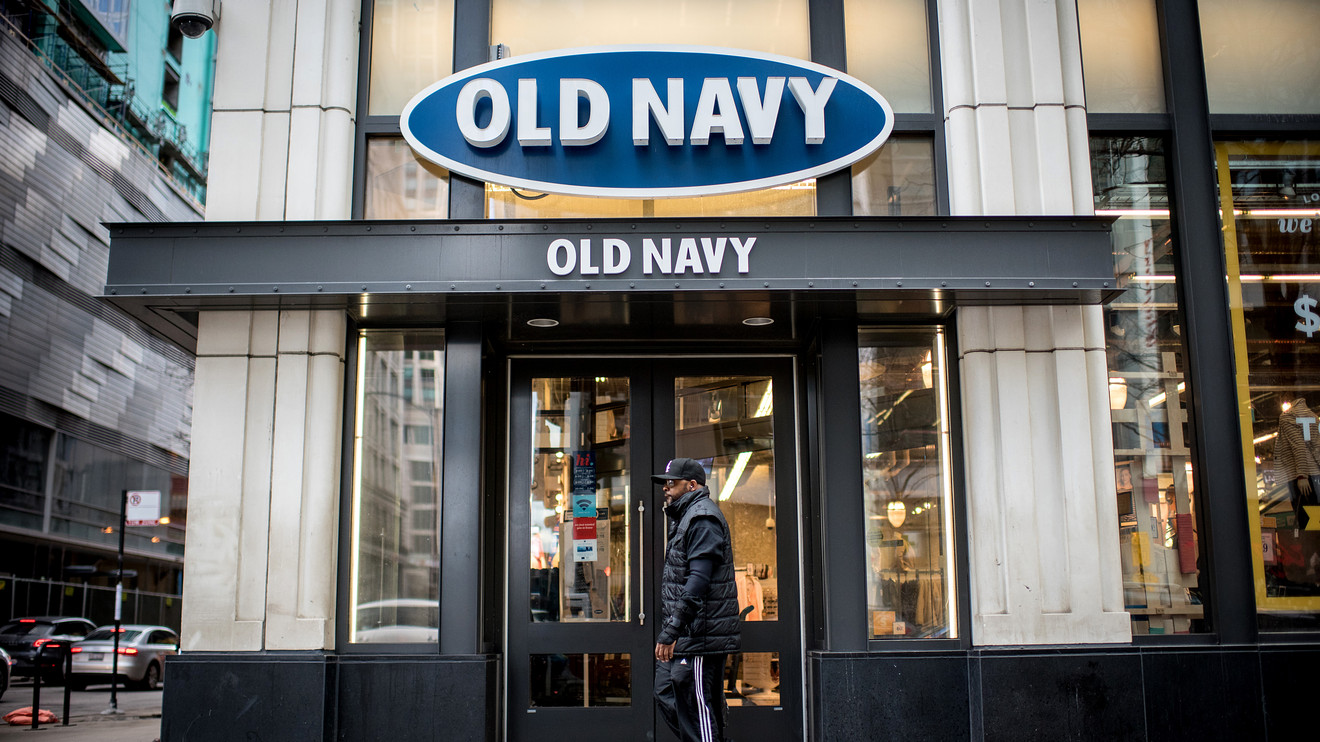 Gap Inc. is committed to the spinoff of the Old Navy brands, according to Interim Chief Executive Robert Fisher, who gave three reasons it’s the best move for the struggling specialty retailer.

“First, the focus provided by separation will enable both Gap Inc. and Old Navy to better serve their two distinct customer sets, each with an operating model tailored to their respective business needs,” said Fisher, according to a FactSet transcript.

There was speculation that Gap GPS, +3.91%   would call off the separation after announcing that Art Peck would leave his CEO position and reporting same-store sales declines at the company’s three core brands: the namesake, Old Navy and Banana Republic.

Fisher, who has been serving as interim CEO, didn’t comment on the search for a permanent replacement during the third-quarter earnings announcement.

The company announced that it’s forming an executive committee during the CEO search process.

In addition, Old Navy would be leaving China in early 2020 in order to focus on digital and invest in “underserved” North American markets.

Gap is still executing its plan to close underperforming stores, with 130 likely to shutter by the end of the year. But difficult discussions with landlords could derail plans to close another 100 stores in 2020.

“Given the challenges associated with our specialty fleet, we simply must continue to rationalize those stores that don’t generate sufficient returns to warrant the investments necessary to provide our customers with a differentiated experience,” said Teri List-Stoll, Gap chief financial officer, on the call.

“However, our ability to execute on our strategy as quickly and decisively as we would have liked will continue to be challenged.”

Wells Fargo analysts said canceling the spinoff could be a good thing.

“We remain skeptical that the improved transparency from the spin is worth the cost,” analysts led by Lorraine Hutchinson wrote. The cost has been estimated at between $700 million and $800 million.

Cowen analysts note the issues with Banana Republic’s new rental service, Style Passport, which has not taken off as analysts would have liked.

“While the recent rental program attracted 7,000 customers, with a majority being new customers to the brand, the overall performance was disappointing,” Cowen said.

The company says it’s pleased with the result so far.

Cowen rates Gap stock market perform with an $18 price target, down from $22.

Don’t miss: As Amazon races to deliver in a day, Target drives digital customers to stores

Neil Saunders, managing director at GlobalData Retail, doesn’t think separating Old Navy will improve Gap’s weak position. Moreover, he analyzed now-weakened position of Old Navy, which has suffered from a series of merchandise missteps over the past couple of quarters.

“In a competitive environment this isn’t good enough to drive growth and it leaves Old Navy exposed to players like Target TGT, -0.86%   which has been making excellent progress in apparel,” he wrote.