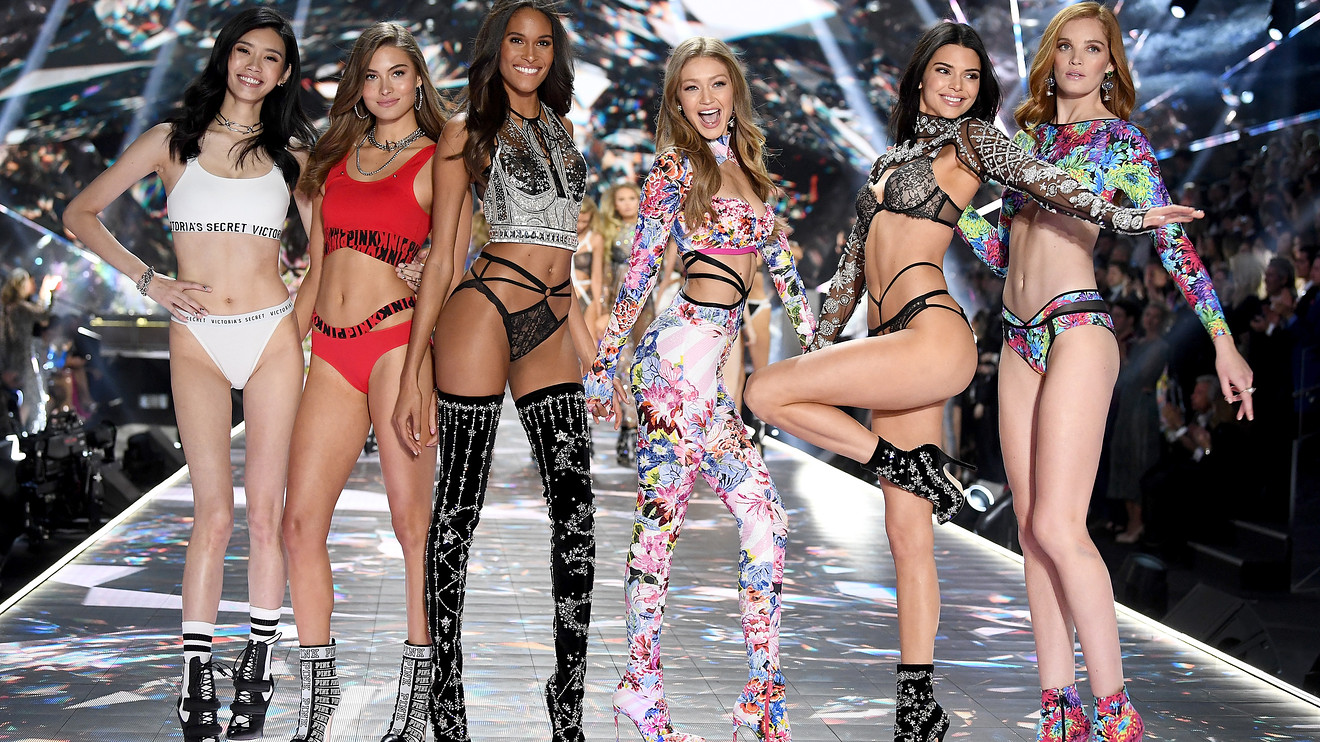 The catwalk has gone dark for Victoria’s Secret, with L Brands Inc. canceling the fashion show this year amid efforts to turnaround the ailing brand.

Viewership for the show had sunk in its most recent outings.

“[W]e’ll be communicating to customers, but nothing that I would say is similar in magnitude to the fashion show,” he said.

As L Brands takes steps to get Victoria’s Secret back to growth, chatter has arisen again about a possible spinoff of the lingerie label, or an IPO of the Bath & Body Works brand.

Read: Coty’s $600 million deal with Kylie Jenner is designed to hang on to her social media star power

Talk of a spinoff or IPO began in March, when Barington Capital Group sent a letter to L Brands demanding major changes at the company to improve performance.

“[W]e recommend that the company take swift action to improve the performance of Victoria’s Secret, by, among other things, correcting past merchandising mistakes and ensuring that Victoria’s Secret is communicating a compelling, up-to-date brand image that resonates with today’s consumers,” the letter said.

“We also recommend that the board of directors of the company retain a financial advisor to help explore opportunities to unlock the tremendous value of Bath & Body Works, such as through a spinoff of Victoria’s Secret or an initial public offering of Bath & Body Works.”

Victoria’s Secret has struggled as competition in the women’s underwear category grows and the brand’s super-sexy, hyper-stylized marketing has lost favor.

To regain its footing, there’s been a renewed focus on product at both Victoria’s Secret and the Pink brand, which is geared towards younger women. Behind the scenes, the company is focused on maintaining the “appropriate” level of promotions and inventory during the holidays.

With the Victoria’s Secret turnaround still a work in progress, analysts were largely neutral third-quarter earnings and sales in line with expectations were announced on Wednesday. And they’re once again considering whether a spinoff or IPO is a good idea.

“We forecast this move will unlock value for shareholders and allow L Brands to sharpen strategic focus and tailor operational structures.”

“While we do not feel that a spinoff is the right course of action, conflict of board loyalty is a sideliner for us, as we would look for meaningful management changes before becoming more constructive,” they said.

MKM Partners Managing Director Roxane Meyer didn’t comment directly on either a spinoff or IPO, but says the fourth quarter could be a turning point for the company.

“While it is still in a very early stage of implementing strategic changes to merchandise and marketing, we believe the outcome of Q4 will guide decisions relating to more radical portfolio changes and dividend policy,” MKM wrote.

Don’t miss: Macy’s should become like TJX and focus on off-price retail: CFRA