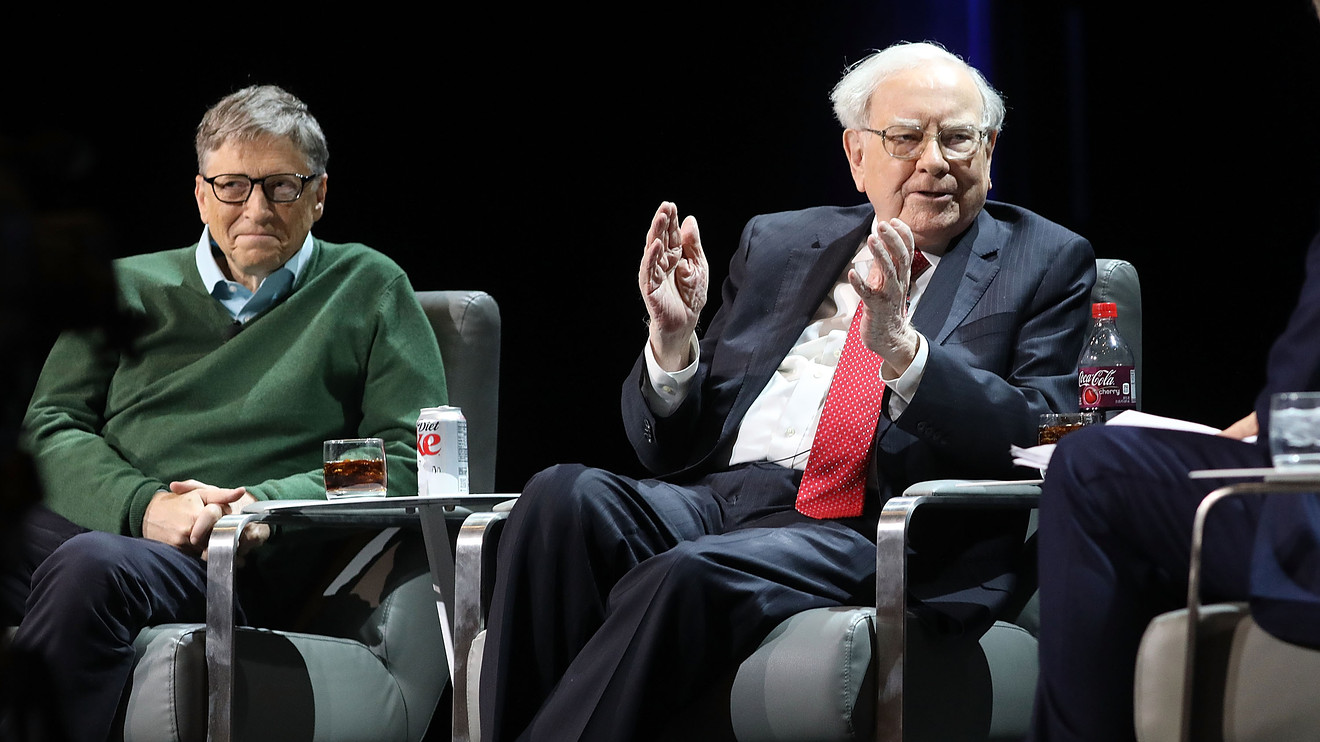 America’s wealthy are worried about the country’s schools and health.

At least, that’s where they’re putting a lot of their philanthropic resources, according to Forbes magazine’s America’s Top Givers of 2018.

Amazon AMZN, -0.62%   founder and CEO Jeff Bezos, who was recently unseated as the world’s wealthiest man by Bill Gates, was not among the top 10 donors, ranking No. 23 out of 50.

See also: Jeff Bezos is ‘proud’ of ex-wife’s pledge to give away over half of her $35 billion fortune: ‘Go get ’em MacKenzie’

The Forbes 50 donors appeared to differ from their wealthy peers in one key regard: They seem less interested in giving to religious causes. A 2018 study of high-net-worth philanthropy by U.S. Trust found that 43% of wealthy donors’ charitable dollars went to religious or spiritual causes, but those areas only popped up in a couple of places on the Forbes 50 list. But the Forbes list may not reflect all giving by America’s wealthiest, because it’s based on information provided by the donors themselves and the institutions that receive their largesse.

The Forbes tally differs slightly from other philanthropy lists because it only counted money that was actually given out, as opposed to funds that were promised. The 50 donors on the list gave out $14.1 billion in 2018, up from $12.6 billion in 2017, Forbes reported.

That upward trend hasn’t been happening across all income levels. When adjusted for inflation, charitable giving by individual Americans fell by 1.7% in 2018, according to Giving USA, an annual philanthropy report produced by the Giving Institute in collaboration with the Indiana University Lilly Family School of Philanthropy.

Don’t miss: Why Melinda Gates’s $1 billion pledge for women and girls is a game-changer

Fewer middle-class Americans have donated to charity in recent years, but the overall dollar amount that charities receive hasn’t declined. That’s because very wealthy donors are making up the difference and contributing more.

Critics have pointed out that very wealthy donors devote their considerable resources to their personal whims but are accountable to no one. Author Anand Giridharadas, a frequent critic of billionaire charity, has argued that “philanthropy is no substitution for taxation and a fairer set of social arrangements.”

Meanwhile, the philanthropy world has engaged in soul-searching following reports that officials at the MIT Media Lab allegedly tried to conceal disgraced financier Jeffrey Epstein’s role in $7.5 million in donations to the school. MIT has said it will review its fundraising policies as a result.